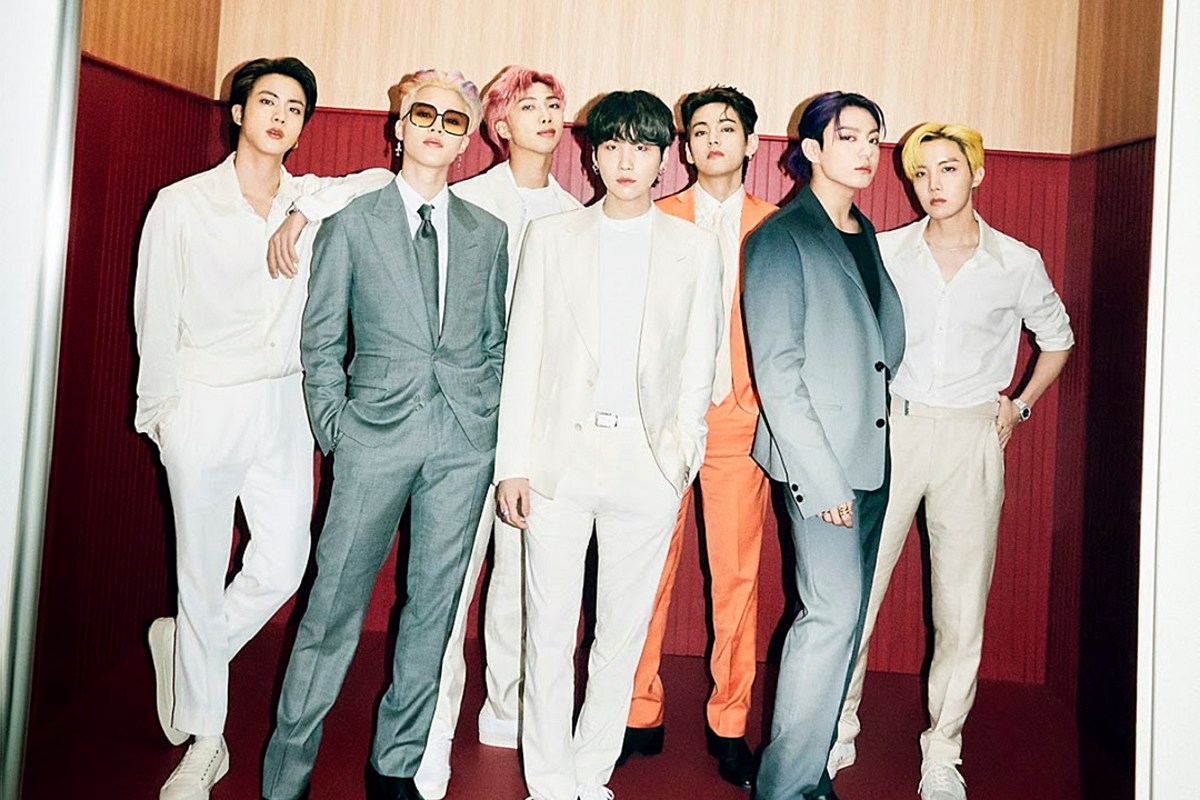 It all started back in April when Coldplay’s frontman Chris Martin sparked conversation across the internet when a fan, who happens to be an Incheon Airport staff member in South Korea went viral and rumors of him meeting with BTS arose.

Fast forward to five months later, those rumors were finally laid to rest as both bands confirmed their collaboration earlier this month. Today (Sept. 24), two legendary music acts dropped their long-awaited and much anticipated collaboration “My Universe” with an official lyric video. The collaboration, sung in both English and Korean, is a light-hearted, euphoric electro-indie pop track that romanticizes the feeling of finding love and light in someone special. The song’s credit names Max Martin, Chris Martin, lead guitarist Jonny Buckland, bassist Guy Berryman, drummer Will Champion as well as BTS’ rapper line RM, J-Hope and SUGA.

In a set of translated lyrics from Genius, J-Hope and Suga rap in the bridge:

What brightens me up
Is the star embroidered with love called you
You in my universe
Make another world for me
You are my star and my universe
After all, this hardship is just brief
Always shine bright as you are now
We will follow you through this long night

While a music video is reportedly in the works with no release date confirmed, music video director Dave Meyers will be handling the treatment for the visual components.

According to a report from Billboard, in line with the song promotions, BTS and Coldplay will release a documentary on Sunday morning (Sept. 26) at 8 a.m. “likely titled Inside My Universe” followed by two bonus mixes of the single — Supernova7 mix and and an acoustic version at 7 p.m. ET across all streaming services.

K-pop Idols Who Went Solo From Their Groups