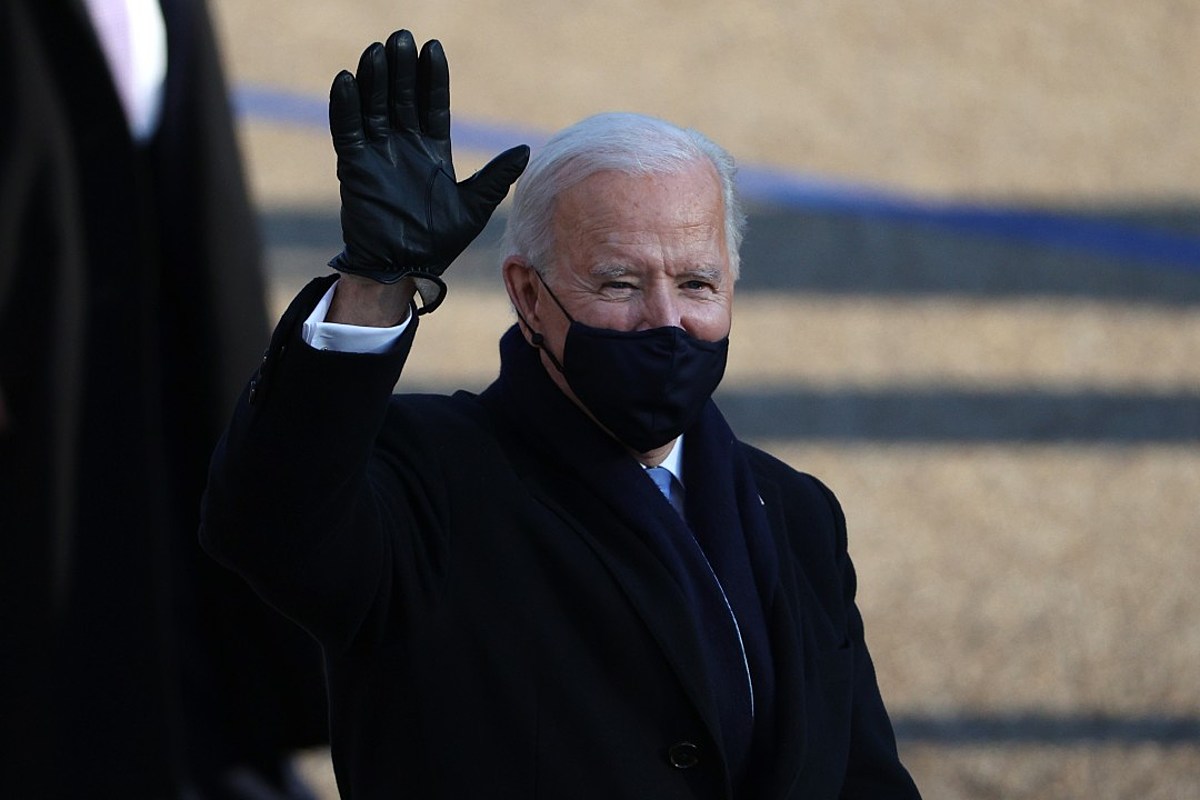 Hosted by Tom Hanks, the televised 90-minute special will feature remarks from President Biden and Vice President Kamala Harris, as well as performances by Justin Timberlake, Demi Lovato, Ant Clemons and Jon Bon Jovi, among other stars. The event begins at 8:30 PM ET and will conclude at 10 PM.

Viewers can watch the special live on major news networks, including ABC, CBS, CNN, NBC and MSNBC, or watch the stream embedded below, or via YouTube, Twitch, Twitter or Facebook. After the live broadcast, the special be available to watch on Amazon Prime Video, Fox's NewsNOW and AT&T U-verse.

“This inauguration presents a unique opportunity to spotlight the resilience and spirit of an America united," said Presidential Inaugural Committee CEO Tony Allen in a statement to Billboard. "We have witnessed countless heroes this past year step up to the frontlines and serve their fellow Americans, so we are telling their stories, spreading their collective light, and celebrating the best of our country and its people with this prime-time program. Our first priority is safety — so while many of us will be watching safely from our homes, we are creating real moments of connection that highlight a new inclusive American era of leadership that works for and represents all Americans.”

PopCrush will be updating live tonight with performance recaps and more. Watch a livestream of the event, below.

8:45 PM: Celebrating American essential workers and seeing the stories behind their jobs during the COVID-19 pandemic.

8:46 PM: Jon Bon Jovi performs 'Here Comes The Sun" with a stripped back band outside near a body of water.

8:54 PM: Hanks introduces Biden as the U.S. Army Herald Trumpet Band plays. Biden explained that he wanted this inauguration day to focus on the citizens of the United States.

9:10 PM: Foo Fighters perform "Times Like These"  in honor of teachers everywhere.

9:30 PM: Harris speaks to the American people and asks them to unite and believe in our country.

10:00 PM: Katy Perry closes out the evening with "Firework" while the Biden and Harris families watch.