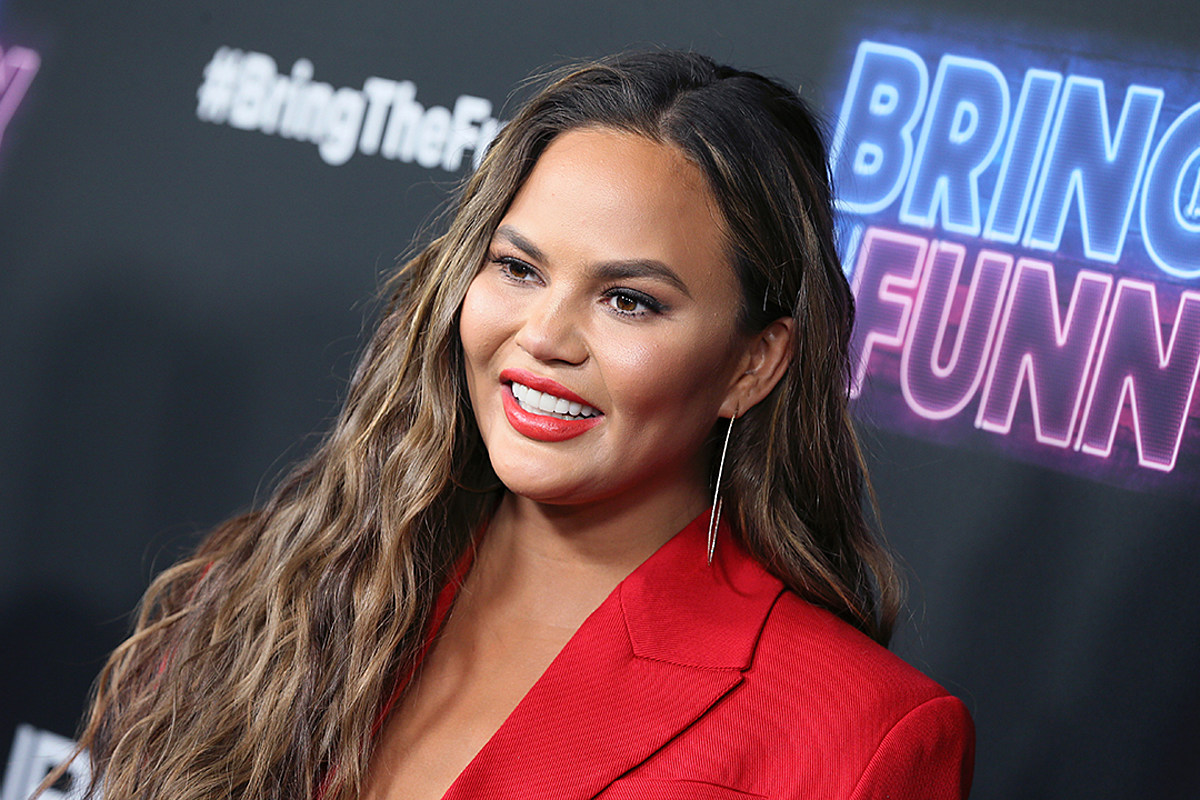 Chrissy Teigen's tooth fell out while she was eating a Fruit Roll-Up.

On Wednesday (January 20), the model shared a video revealing her wayward tooth lodged in a sticky, half-eaten Fruit Roll-Up. "I just lost my tooth in a Fruit Roll-Up," she exclaimed in the clip. The video quickly went viral with people relating to the incident and others complete confusion at how a tooth can fall out from a soft treat.

Teigen had an eventful day after she realized that Biden followed her on Twitter. Teigen is the only celebrity that the official @POTUS account follows.

Earlier in the day, she tweeted asking to be unblocked after Donald Trump blocked her account while he was in office. Biden did her one better and gave her a follow as well. At the time of this article's publication, he only follows 13 accounts. The other twelve are all government accounts of his staff, wife and The White House accounts.

Celebrities Who Have Unusual Phobias