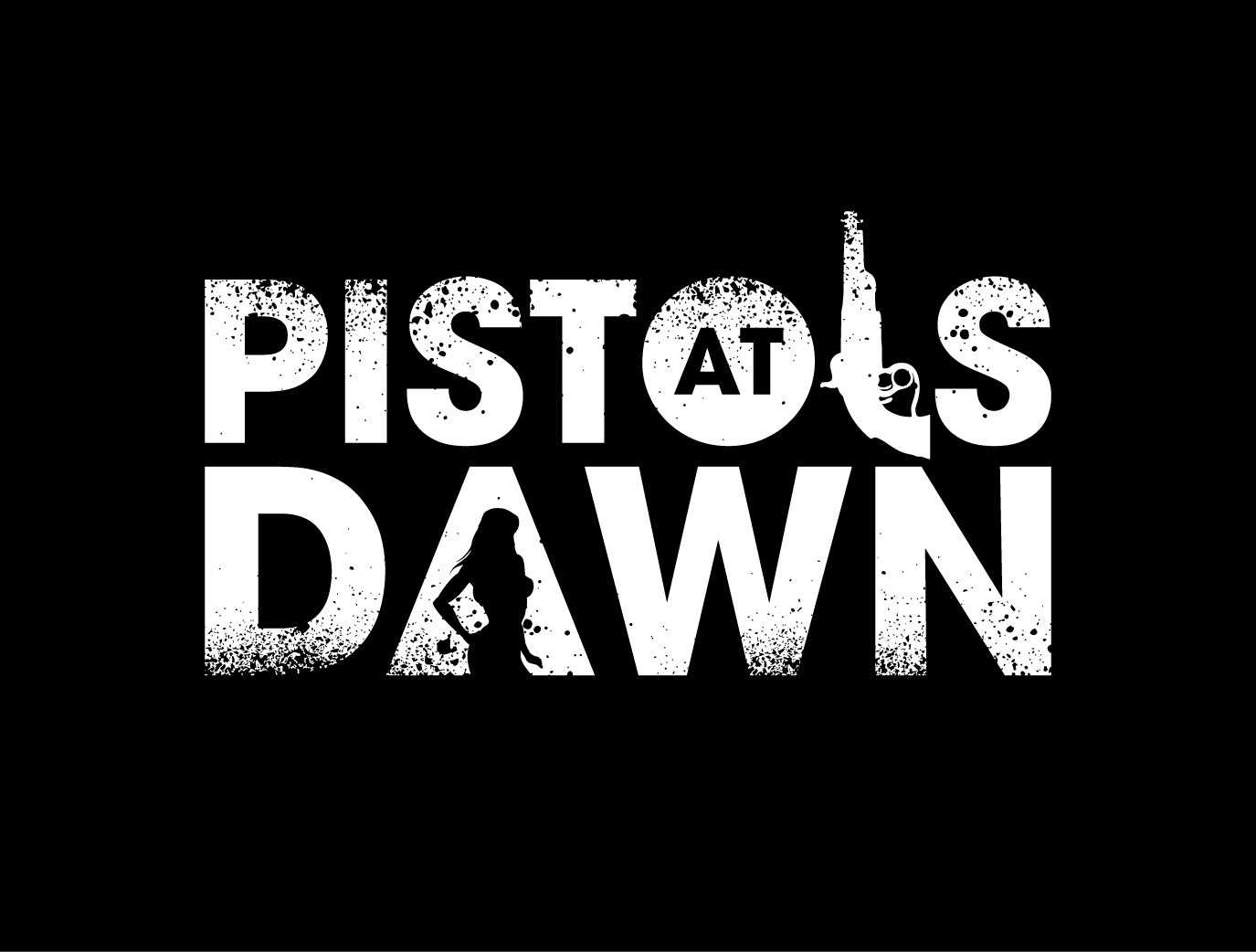 Atlanta based hard rock band Pistols at Dawn just revealed their latest songs, off their newly released self-titled album Pistols At Dawn. The powerful, inspiring, and high-energy tracks they have crafted for their rapidly growing audience are titled “Cold,” “Gauntlet,” and “All You Offer,” the latest being without a doubt one of the most interesting hard rock songs we’ve heard this year, both sonically and lyrically.

Incredibly well produced, these uplifting songs display the fast-rising band’s immense capabilities and musicianship, delivering unlimited amounts of inspiration and generosity to fans of the genre and beyond. Their uniquely crafted sound designs give them a special status among their peers, and after listening to the three singles and to the full album, we can’t wait to see what they are preparing for us next.