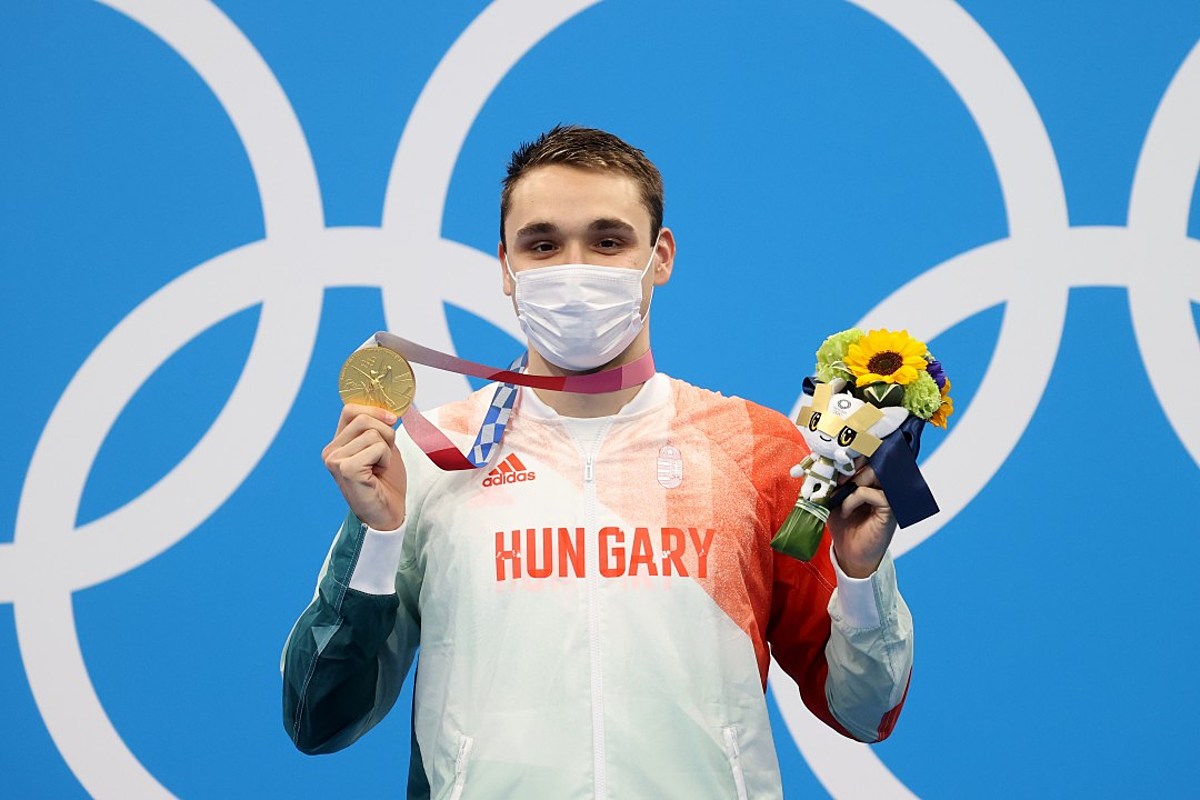 Hungarian swimmer Kristof Milak ripped his swim trunks at the 2020 Tokyo Olympics. Despite winning gold, the wardrobe malfunction cost him a world record.

On Wednesday (July 28), the 21-year-old athlete competed in the 200-meter butterfly final. Moments into the race, his shorts ripped which caused him to be distracted. He was hoping to beat his own record for the event that he achieved in July 2019 with a time of 1:50:73. That race broke Team USA Michael Phelp’s 1:51:25, a record which he held for thirteen years.

“They split 10 minutes before I entered the pool and in that moment I knew the world record was gone. I lost my focus and knew I couldn’t do it,” Milak told BBC.

Luckily, he had a spare and changed just before the final. Although he didn’t break the world record, he did win Hungary the gold medal and it was the third overall fastest time of his athletic career.

Although he did win a gold medal and did swim a great time, social media users were confused by his seemingly neutral reaction to winning first place.

“I’ve been watching the Olympics since 1984. I’ve never seen an athlete less thrilled to win a gold [medal] than Hungary’s Kristof Milak in the 200m fly. Guy did not crack a smile,” one user tweeted.

See some of the best reactions, below.

Celebrities Who Got Starstruck by Other Famous People