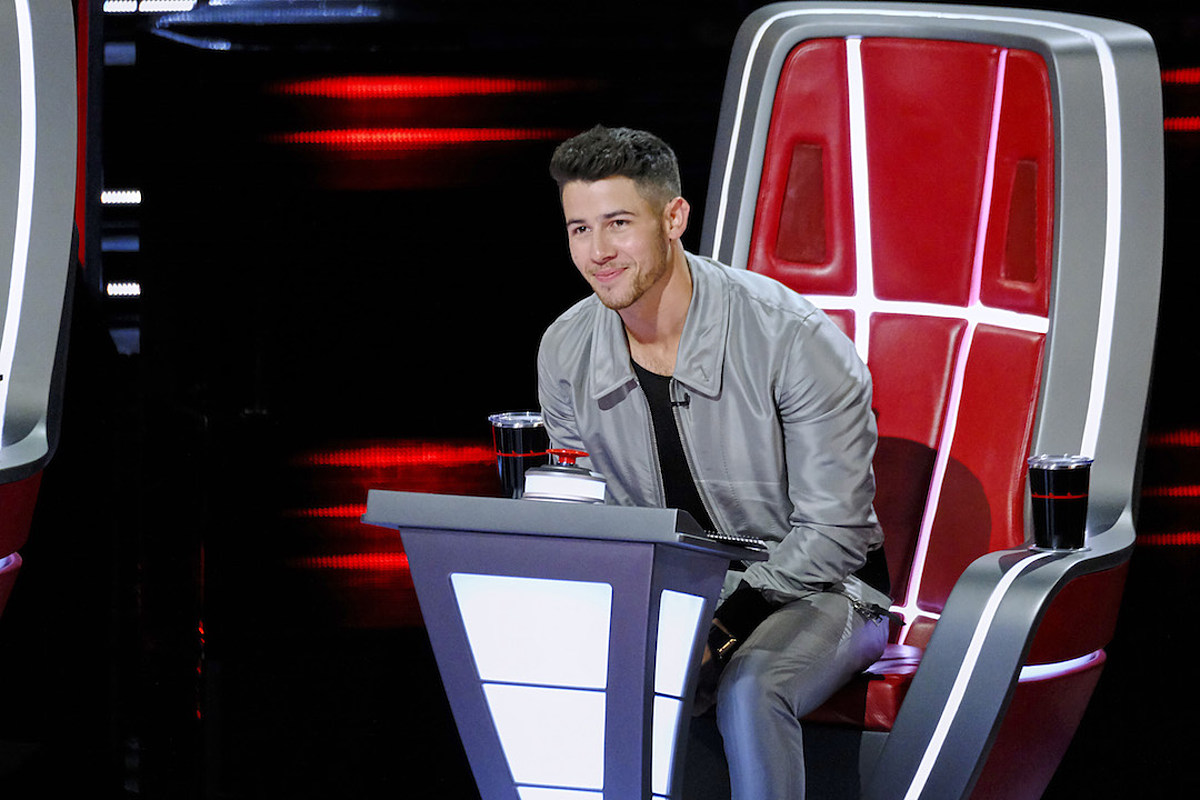 Nick Jonas is returning to his rotating red chair.

The 28-year-old will join Blake Shelton, John Legend and Kelly Clarkson for his second round as a coach on The Voice for the 20th season premiering this spring, NBC announced on Tuesday (November 17.)

Jonas was a coach on the Emmy-winning series in its 18th season last spring and went all the way to the finals with his team member, Thunderstorm Artis.

"I've been living and breathing The Voice since season 18," Jonas says while meditating in a new promo clip. "I've honed in my skills. Channel your inner champion. Make Blake cry!"

The “Jealous” singer shared the video, captioning the post, "Warriors never sleep. I’m back and ready to win this thing … See you next season on @nbcthevoice!! PS – Hope you’ve been training @blakeshelton @kellyclarkson @johnlegend…. #TheVoice."

The Jo Bro will be swapping places with Gwen Stefani, who is currently a Voice coach on Season 19.