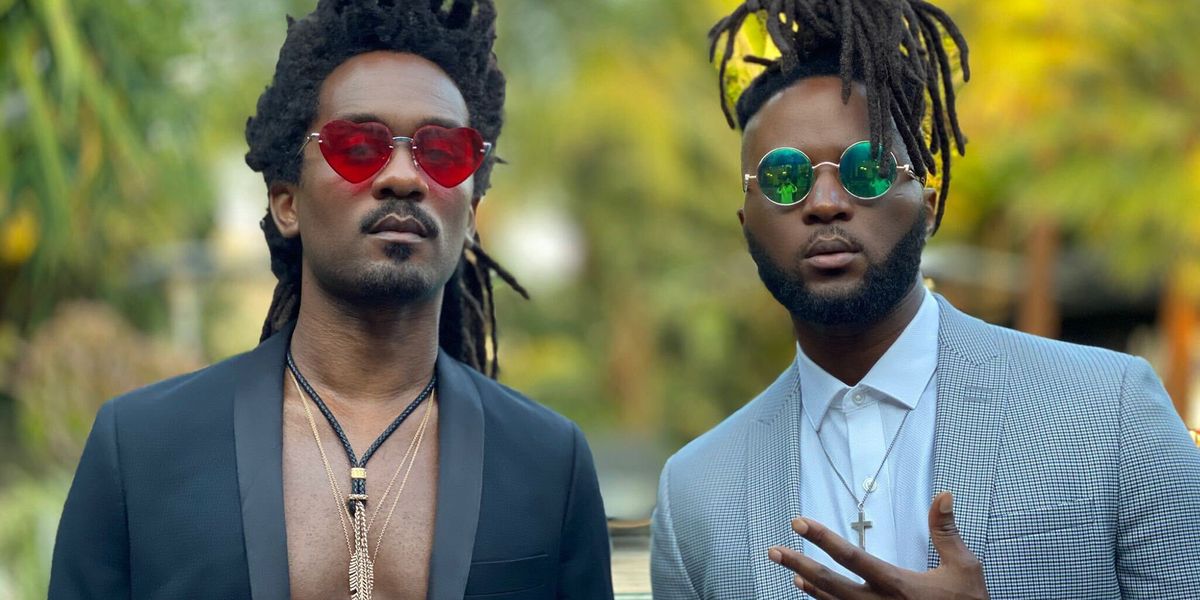 Nate “Rocket” Wonder and Roman GianArthur worked with alt-pop maestro Janelle Monáe through the Wondaland Arts Society, which helped her develop a series of increasingly complex Afro-futuristic albums. The duo worked with Monáe again on the upcoming film, Antebellum, where she is in the starring role. Wonder and GianArthur’s music draws heavily from the Romantic canon of classical music with dark hints of late Beethoven and leitmotifs and orchestral flourishes deeply influenced by Richard Wagner. Married to that is the influence of modern composers such as Steve Reich, and particularly Philip Glass, with his self-defined “music with repetitive structures”. The result is striking and dramatic as “Opening” highlights.

“Writing the score for Antebellum has been a rewarding adventure in creating a musical bed that complements the script while becoming its own unique character and identity within the film. It was really wonderful to work with my brother on this, it was one of the most fulfilling experiences,” says Wonder. “Working with Janelle Monáe has also been a pleasure as always. We’ve done this a few times before, and every time it is a thrilling experience to work on such intriguing ideas. It’s been especially heartwarming to work on this feature, as it is the next step in the evolution of her emotional pictures.”