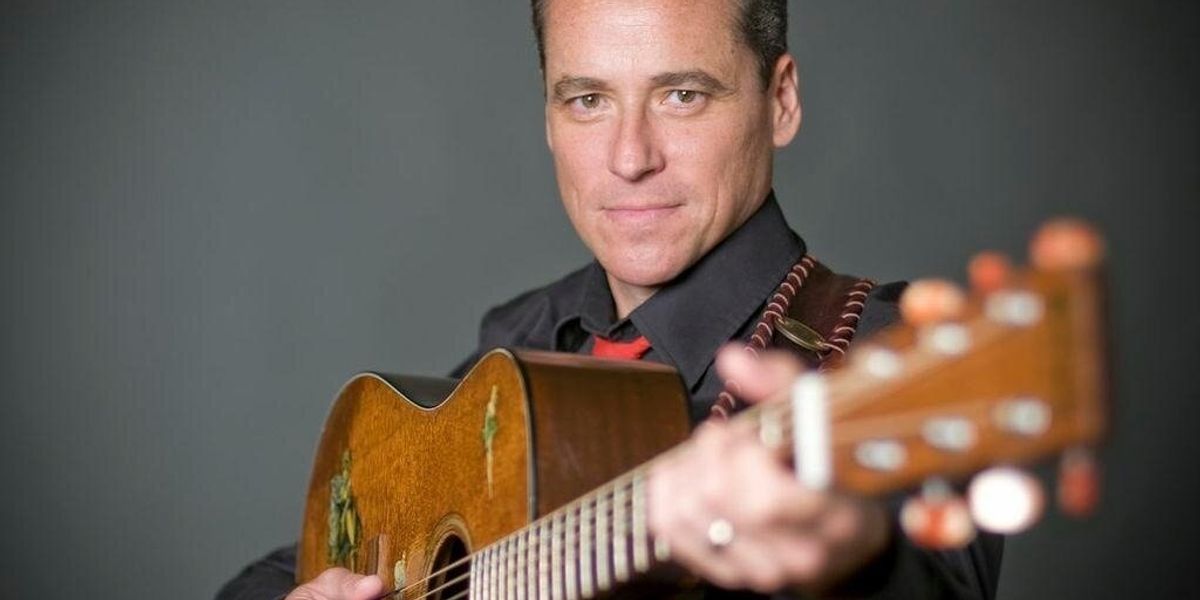 According to recent polls, Americans are having more sex in the daytime than ever before. The conventional wisdom says this is likely because people are stuck home during the recent pandemic and have an increased opportunity to do so. Why wait until nighttime when one is tired? You and your partner are stuck home with each other and have little else to do. The same surveys suggest Americans are also doing more day drinking than ever, presumably for similar reasons. Why wait for happy hour? A little whiskey in the coffee takes the edge off doing chores, and who’s to complain. Your boss can’t smell your breath over Zoom.

Whatever. We are living during weird times, and doing whatever it takes to find pleasure as thousands of people die from COVID-19 every day, there are serious protests in the streets, and many people are just waiting for the third shoe to drop. Pass the bottle and get a little bit closer, honey. These seem to be sensible words of advice. The question is, what music best serves as the soundtrack for this behavior? Monte Warden and the Dangerous Few have provided the answer on their eponymous release.

The album has a slinky, sultry vibe. Erik Telford’s horns slither over Mas Palermo’s steady beats on drums that snap like background music to a burlesque show without the rim shots. Brent Wilson’s bass keeps the pulse steady while T. Jarrod Bonta piano decorates the proceedings with bumps and grinds on the keys. Meanwhile, Warden’s suave vocals preside over the whole affair and keep things smooth. The music flows. It’s velvety more than slick and allows one to get lost in the mix effortlessly.

There are references to drinking, such as the celebratory “Martini”, and life’s erotic desires like the appropriately titled “Joy”. There’s nothing heavy going on in the lyrics. Even the odes to romance, best exemplified by “Not Since Love Come Along”, keep things from becoming too serious. Warden drawls his affection to show that slow and steady feelings triumph over wild emotions. He’s sophisticatedly unsophisticated as suggested by the awkward grammar of the song’s title in a way reminiscent of the wordplay of Cole Porter and the classic American songbook composers. All the songs here are originals. What may appear to be erroneous is just a way of bringing attention to the main point—love has arrived.

Even when things get more instrumentally and vocally intense, notably on “Schadenfreude”, the emphasis is more on the narrator’s pleasure than on the other person’s problems. Monte and the band indulge in decadent declarations for their amusement the way one would laugh heartily laugh at someone tripping on a banana peel. The consequences (a broken back?) don’t matter as much as the initial delight of watching someone fall.

Monte Warden and the Dangerous Few regularly perform together, and this shows in the evenness of their interactions. The album was recorded live in two days without overdubs, fixes or tunings added. While this may be most apparent on the jauntier tracks, the slow and easy “Missing Us Most of All” showcases this on another level as it reveals not only can the players jam together, they also know when to keep quiet. Sometimes a silent smile means more than a noisy laugh.

The best way to listen to Monte Warden and the Dangerous Few would be with sitting close to the one you’re with and holding a frosty cocktail. Let the mood emerge naturally from one’s circumstances. There’s no reason to rush forward. The world is in a state of flux, but there is always time for temperate indulgences.