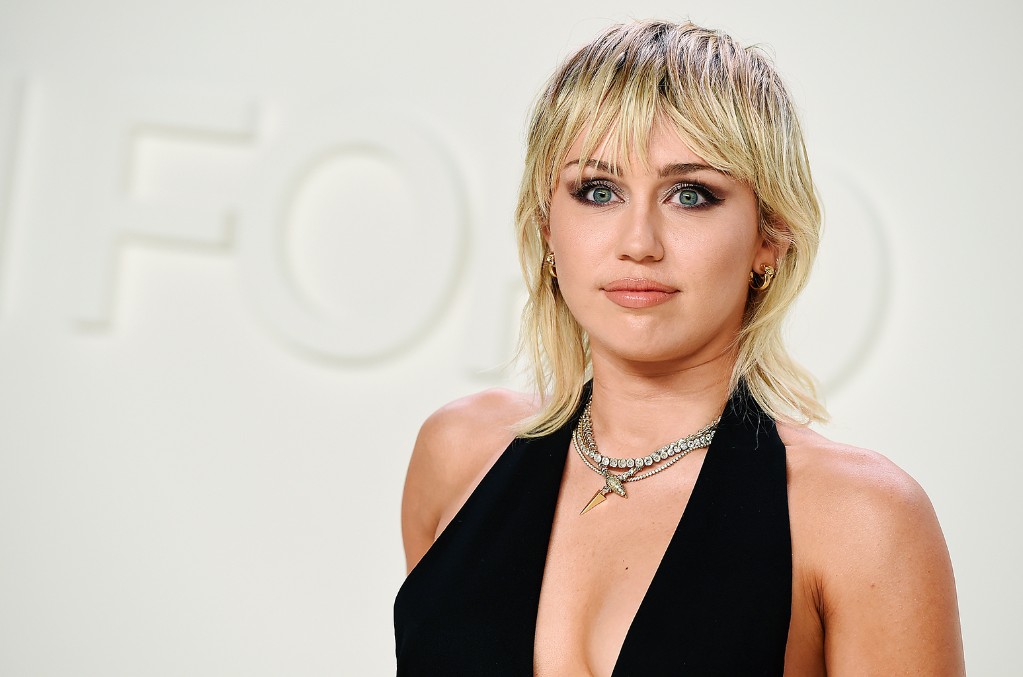 When Miley Cyrus twerked on Robin Thicke wearing a nude latex bikini during her 2013 VMAs performance, it was cemented as a pop culture moment. But for Cyrus, that moment also redefined the way she looked at her body.

She chatted with fellow former Disney Channel star Demi Lovato in the second Instagram Live episode of Cyrus’ recently launched Bright Minded: Live with Miley Cyrus series. As the two swapped horror stories about dealing with body image issues under the spotlight, the show host recalled what she endured after her VMAs stunt.

“I basically went through two or three years where I wouldn’t wear shorts. I stopped wearing skirts on stage, all this s–t because after the VMAs and I had on my cute little nude bodysuit, everyone started comparing me to a turkey and putting a turkey in my outfit,” Cyrus recalled. “I was just so skinny and so pasty and they kept putting me next to this turkey, and I was feeling so bad on myself that I did not wear a bikini for like two years.”

She continued, “I was probably 21 and I was just kind of starting to understand myself as an independent person, which is really, really hurtful just to be so body-shamed like that.”

Circulating memes and GIFs ridiculing the then-21-year-old Cyrus on that stage served as “a wakeup call to me on wanting to use my platform for a bigger purpose,” she told Lovato. But all of the scrutiny she faced still threatened the integrity of her fearless, bona fide character.

“I think what was so hard about it was my brand has always been about being so unapologetically myself and being confident, and the worse thing that I would feel like I would be to my fans is lying or a fraud,” the now-27-year-old singer said. “I felt like having this persona of being the most confident girl on the planet was actually kind of fraud because I was so insecure on the inside that in my personal life I wasn’t even wearing bathing suits and shorts. And when I was wearing like my little leotards and things, I had on f–king four pairs of tights because I was so insecure.”

The 27-year-old “Confident” artist related all too well to spreading a message she didn’t believe in herself.

“When I did my song ‘Confident,’ my message was that I was so confident but in reality, I was working out so much and eating such a strict diet that I wasn’t confident. I wasn’t,” Lovato admitted to Cyrus. “And now I feel like I’m more confident than I was back then. And I might be heavier than I was, but I’m more confident now. And that’s better to me. I’d take that over being thinner and miserable any day.”