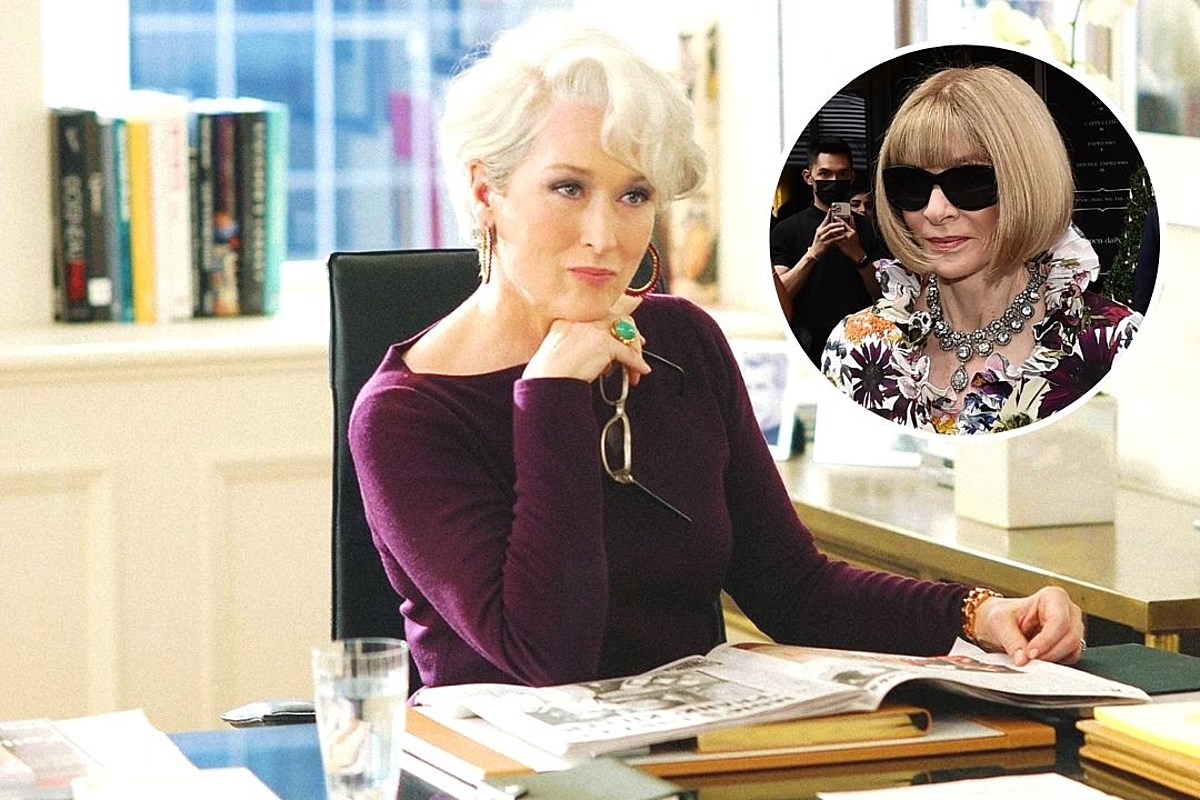 How is Meryl Streep related to Anna Wintour?

MyHeritage discovered that the legendary actress and Vogue Editor In Chief are eighth cousins. Yes, really!

They are related through their ancestors on their maternal side, William Wilberfoss Smith Jr, who was born in 1669, who was both Streep and Wintour’s 7th great grandfather. He was married to Agnes Mary Crosdale, who was also born the same year. She was born in Yorkshire, England, and immigrated to America. She ended up settling in Pennsylvania where they met.

Who could forget Streep’s performance as Miranda Priestly in The Devil Wears Prada? The high fashion magazine editor has been rumored to be based on Wintour.

In real life, the pair met back in 2017 at the Vogue offices as Streep was their cover star in November of that year. When asked what her most difficult role is to date, the women had the best one-liners to somewhat confirm that the Miranda character was somewhat inspired by Wintour.

“Oh, I should say-” Streep responded before the Vogue editor-in-chief cut her off and said, “No, no! We’re not going there.”

The film was based on the 2003 novel by author Lauren Weisberger. In real life, she moved to Manhattan after college and was the assistant to Wintour for eleven months before she quit. The book is said to be “loosely” based on her experiences there. The book spent six months on the New York Times best-seller list.