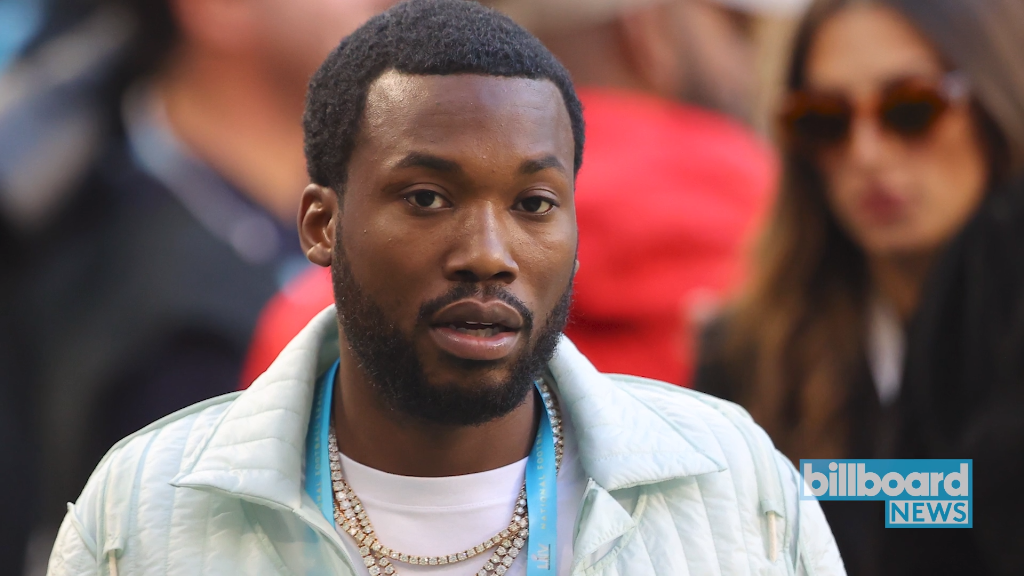 Frustration against law enforcement continues to mount for Meek Mill after his private plane was reportedly targeted and searched Tuesday night (Mar. 10).

A perturbed Mill voiced his anger over the matter via his Instagram Stories, where he claimed that authorities were checking his plane for drugs. “Searching the jet againnnnnn,” he captioned the video. “Somebody calling them. Gotta be looking for drugs on us. That’s a insult.”

Mill’s annoyance peaked when he blasted authorities amid their search. “He acting like we got a load of drugs,” he said. “He done called the people on us again.”

For Mill, this marks the second time in just days that authorities have infiltrated his plane, with the first occurring in Miami over the weekend. “How many times we gotta be searched being black, man?” he asked. “I be telling them ‘The least y’all could do is give us an explanation.'”

Check out both incidents regarding Mill’s private jet searches below.

So this the second time in a week the Feds searching Meek Mill private jet. pic.twitter.com/YKqDzUOQ51

Billboard has reached out to reps for Mill for comment.