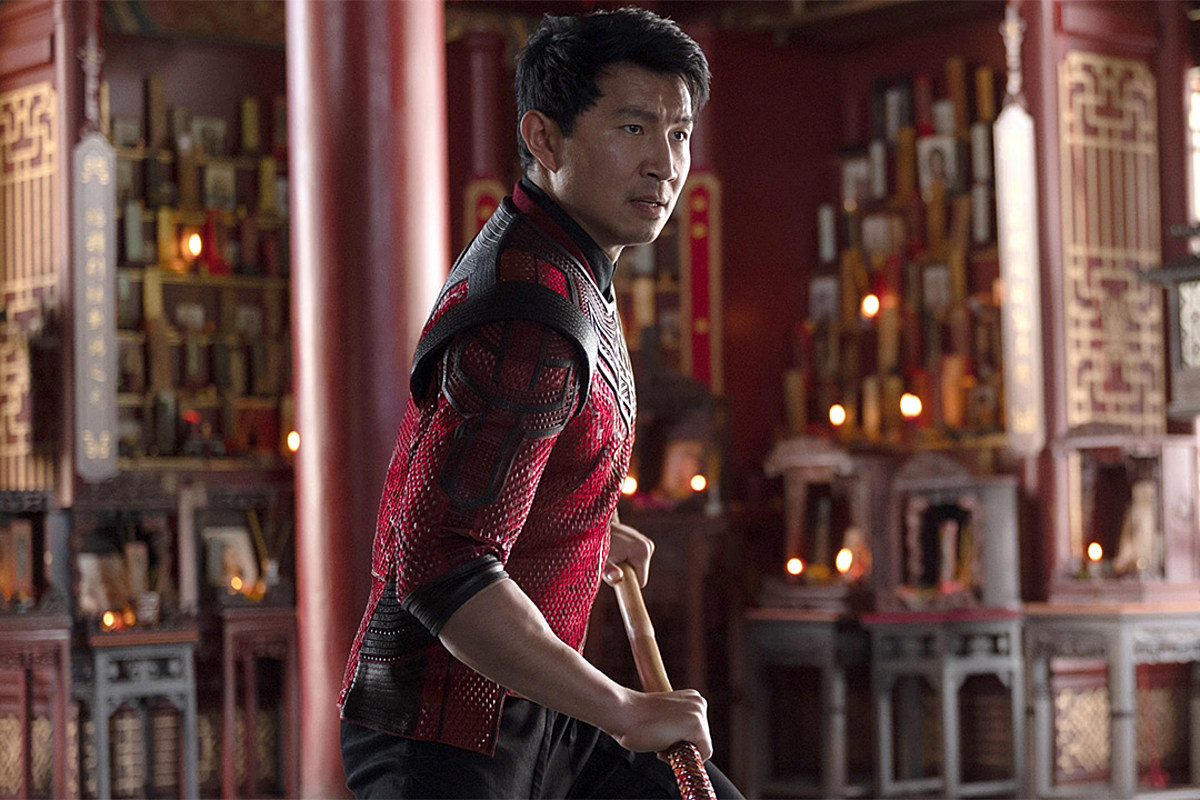 The wait is over.

Three years after Simu Liu expressed his interest in becoming Shang-Chi in a now-iconic tweet, the new Marvel film is finally hitting theaters this weekend.

“I’ve been manifesting this kind of superhero role for myself for a long time since before that tweet,” Liu told The Washington Post. “In my mind I had been chasing that role my entire life.”

Shang-Chi and the Legend of the Ten Rings is the latest installment out of the Marvel Cinematic Universe aka MCU. In the film, Shang-Chi, who’s been and living in San Franscico as “Shaun” for some time, has to revisit his past life in order to keep the power of the legendary Ten Rings away from his crime-lord father, the Mandarin. In an effort to not to spoil the film any further, Shang-Chi has already gained lots of praise prior to its release as Liu is the first Asian superhero out of the MCU.

And only hours after it was released in theaters, it’s already received a 92% rating on Rotten Tomatoes and 99% audience rating. Don’t believe us? Check out some of the early reactions from moviegoers below.

“The music on this album is the beating heart of our film. As we were editing Shang-Chi, we were constantly inspired by the early recordings coming in from these incredible musicians,” Shang-Chi director Destin Daniel Cretton said in a statement. “When I first spoke to Sean [Miyashiro, 88rising founder] about the idea for this album, we knew we wanted it to stand alone as a piece of work, but also be wrapped in the themes of our movie… themes of family, legacy, pain and healing. We also just wanted to make a really great album that gives us all another reason to celebrate. I couldn’t be more excited to share this music and these artists with the world.”

The Shang-Chi soundtrack is available on CD and vinyl as well as on music streaming platforms.