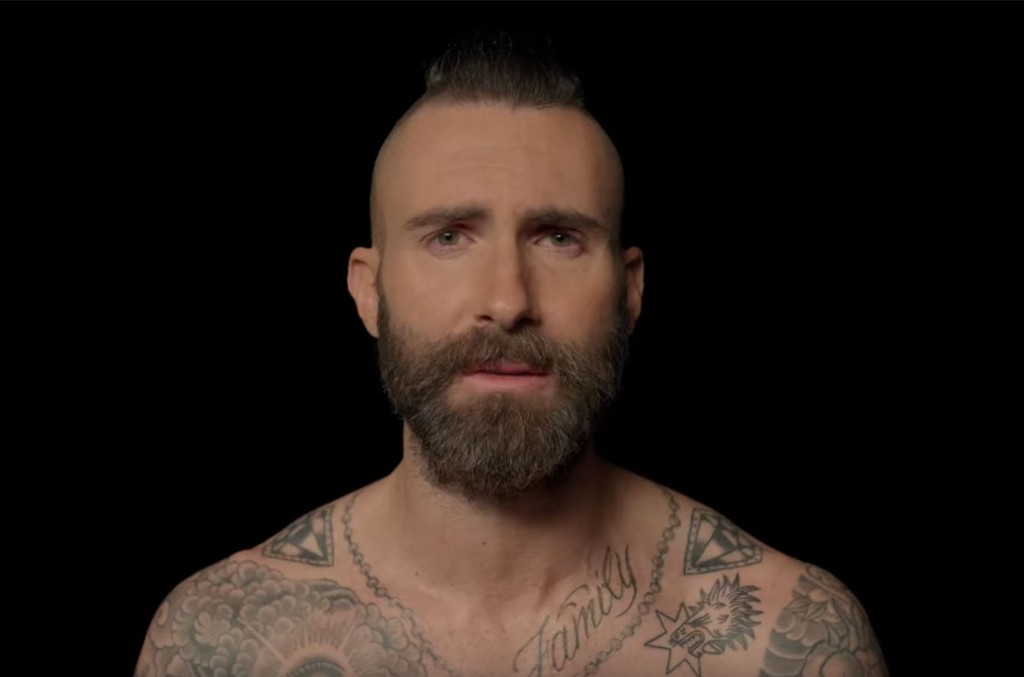 It also ties for the band's longest-leading hit on Adult Pop Songs.

“Memories” also makes for a milestone for Maroon 5 on the Adult Pop Songs airplay chart, as it rebounds for a 14th total frame on top, matching “Girls” for the band’s longest reign on the ranking. Until “Girls” and “Memories,” Maroon 5 had posted two 13-week Adult Pop Songs No. 1s, in its first two visits, with “This Love” and “She Will Be Loved,” both in 2004.

On the multi-metric, all-genre Billboard Hot 100, “Memories” hit No. 2 in January, making Maroon 5 the second group, after The Rolling Stones, to have notched top-two Hot 100 hits in three separate decades.