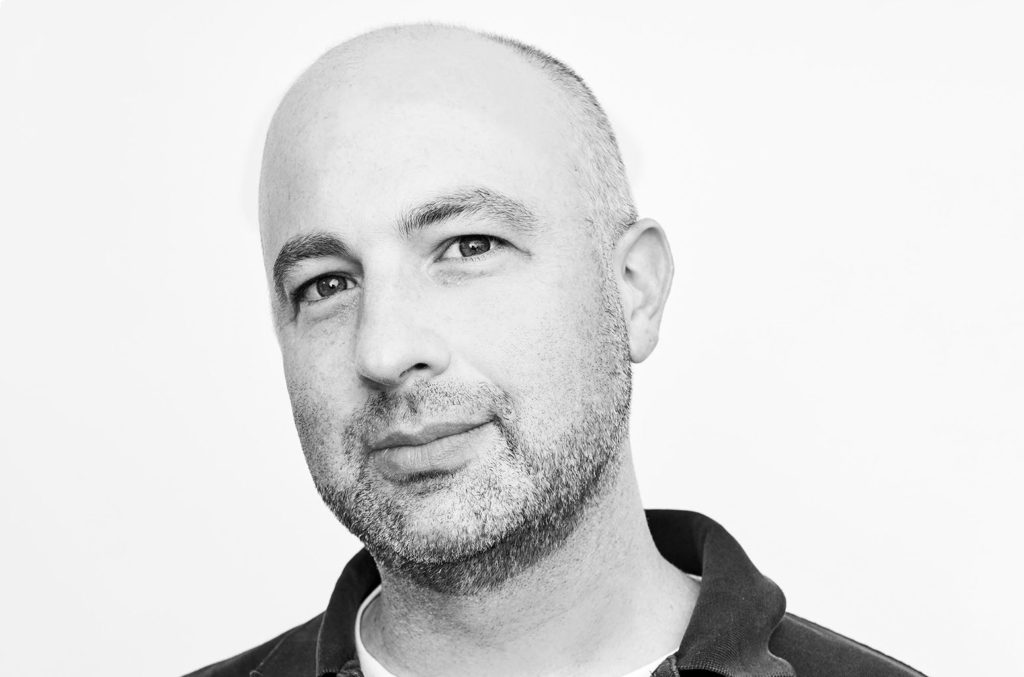 “Being a part of the AEG family has been a fantastic experience that I’ll never forget,” Shulman told Billboard in an interview.  “It has been an incredible 17 year journey” he added, noting one of his favorite career moments as being part of a AEG-promoted Paul McCartney concert at MetLife Stadium near Manhattan in 2013.

“Hearing tens of thousands of fans singing ‘Ob-La-Di, Ob-La-Da’ was one of those moments you realize you do what you do because you love music,” said Shulman, who prior to AEG worked for John Scher’s Metropolitan Entertainment.

Shulman announced the exit Monday (March 16) in an email, writing “after much consideration and a lot of torn feelings, I’ve made the decision to move on from AEG / Bowery Presents and seek my next adventure.”

During his 17 years at the company, Shulman played a critical role closing the 2017 merger between AEG and Bowery Presents and helping to AEG launch its own foray into the NYC festival world with Panorama Festival. He also opened Manhattan’s Play Station Theater, revitalized and reopened the Mann Center in Philadelphia and helped launch the critically acclaimed Global Citizen festival.

“A transition plan has been in the works for a while,” Shulman explained in an email to his friends and colleagues. “Live music brings people together to celebrate life and when the time is right, they will come out to dance. Now, more than ever. I am going to miss working with Debra (Rathwell) who first hired me at Metropolitan over 20 years ago and whose mentorship and guidance made me who I am today.”

Shulman said his initial plan was “to take some time off to travel, spend time with the family, see some baseball games, and generally decompress.” That’s changing with coronavirus which “will be replaced for the moment by social distancing, online professional coursework, and a LOT of time with the family.  Hopefully, it will be just a short pause.”

Shulman told Billboard he doesn’t have a new job lined up and said he he plans to take time off to be with family. He can now be reached at markshulman26@gmail.com.