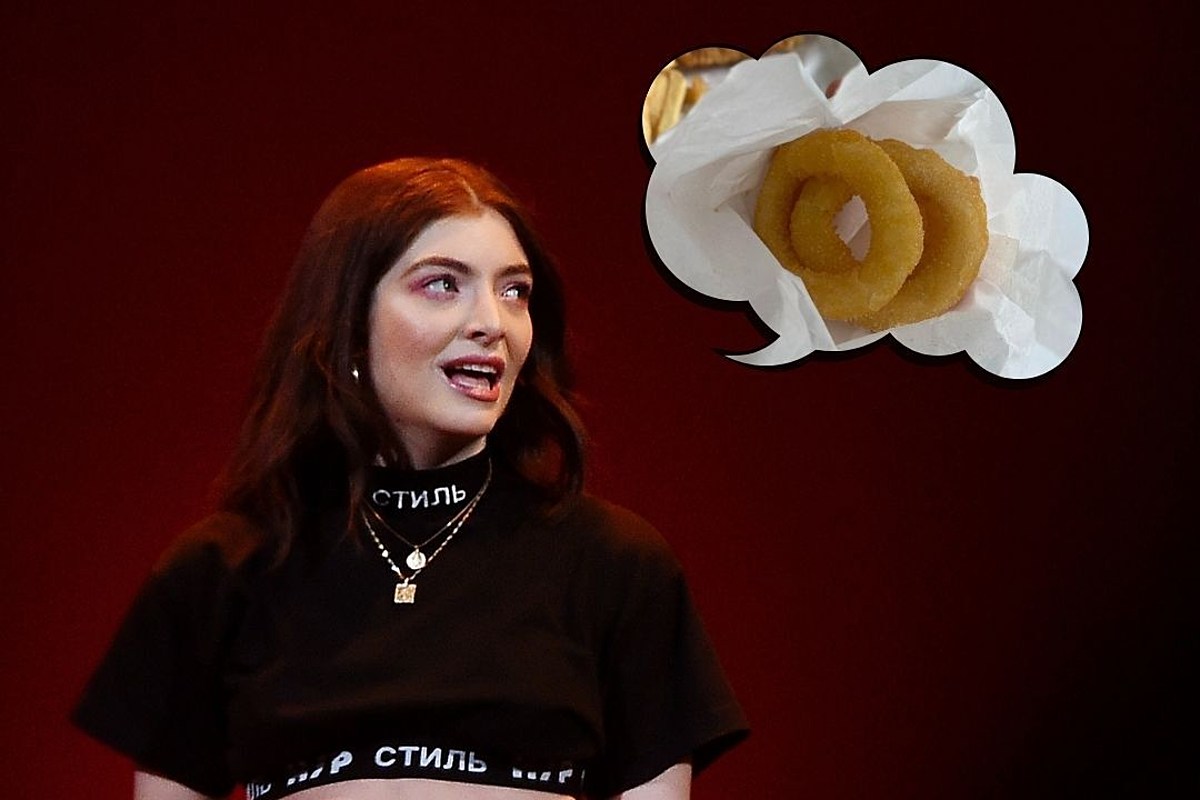 On Sunday (December 20), the @onionringsworldwide Instagram account, which currently has over 14k followers, came back to life, as a new post appeared on the feed for the first time in over three years.

Back in 2017, the “Royals” singer confessed to having made the secret Instagram account where she would anonymously post photos and rate onion rings that she ate on a scale of one to five. The 24-year-old stopped updating the account after it gained attention from the media and everyone found out it was her.

“Don’t call it a crumb back…” she jokingly captioned the first new post.

“I’ve got to be honest with you, this reviewer stopped ordering onion rings after her identity was leaked to the press in the great debacle of 2017,” Lorde admitted in another recent Instagram caption. “I’d get a smile and a wink from waitstaff— it got embarrassing, you know? But it occurred to me that some things are too good to let the internet spoil.”

Unfortunately, we are still waiting for any kind of music news from the Melodrama singer, but onion ring updates will do for now.