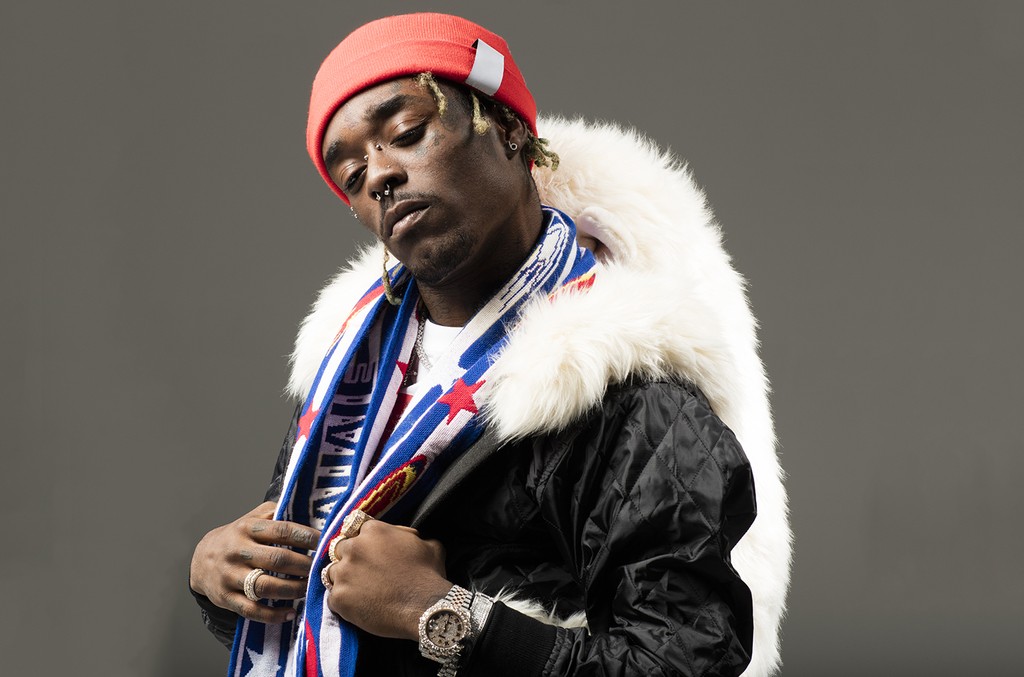 After Lil Uzi Vert’s Eternal Atake made a smashing debut at No. 1 on the Billboard 200 with the second-largest week of 2020, industry forecasters suggest the album is set for a second big week atop the tally.

The set’s striking second-week figure will be bolstered by streaming activity earned by the album’s deluxe reissue on March 13. The deluxe edition included an additional 14 tracks, boasting many guest artists, including Future, Young Thug and Gunna. (All versions of the album will be combined together for tracking and charting purposes.)

Elsewhere on next week’s chart, watch out for top 10 debuts from Niall Horan’s second solo album, Heartbreak Weather, and Don Toliver’s debut studio effort, Heaven or Hell. The former could launch with around 55,000 equivalent album units earned, while the latter is on course for a start of around 40,000 or more.