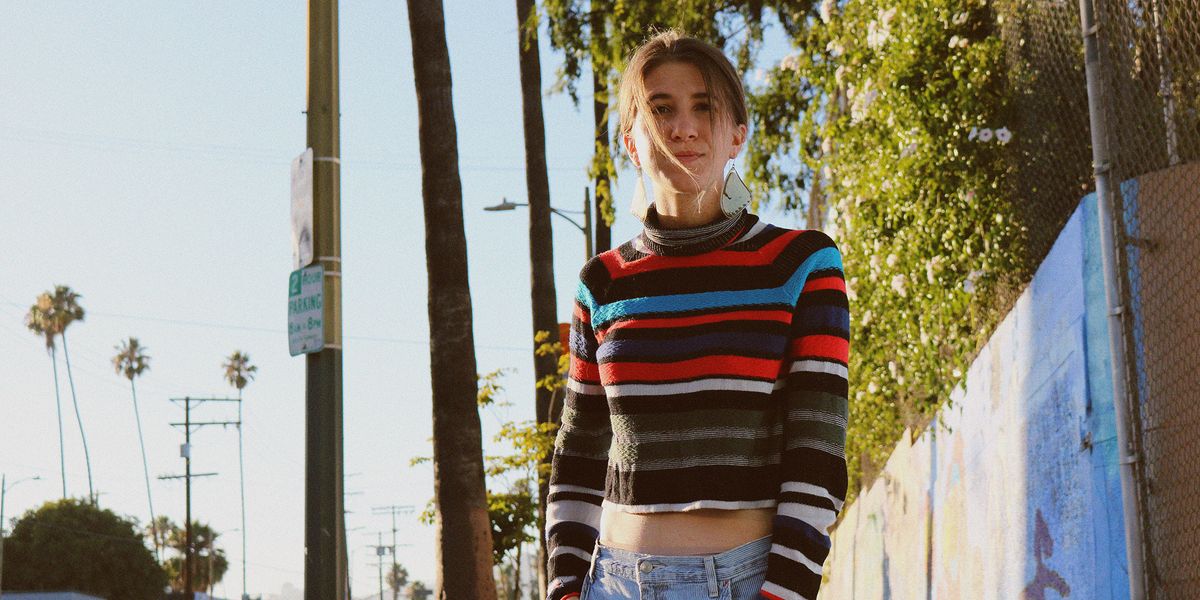 Leila Sunier releases her new debut EP, Where Everything Is Perfect, on 9 October. Drawing on influences such as Angel Olsen, Perfume Genius, Bright Eyes, and Joni Mitchell, Sunier collaborated with Sarab Singh (of Harper Blynn) who played drums on three of the tracks and producer Alex Newport (City and Colour, At the Drive In, Bloc Party), who plays bass on two of the tunes.

The single “Sober/Without”, she says, was always intended as something of a preface to the collection. “Immediately, I lay it all on the line with that first lyric, saying ‘I’ll figure it out when I’m sober while admitting, ‘I’m hardly sober’. That right, there is the core of it all. From there, it could go either way. Releasing this music almost five months into a global pandemic has certainly given me some thought towards the setting of the song. I wrote this song in the summer of last year, and the entire story is centered around the ‘bar’. Today, the setting isn’t really a viable one. But that doesn’t necessarily mean that culture around it doesn’t still permeate. It makes you wonder, and it makes you hope that people you know are doing alright.”

Dreamlike and traversing a terrain somewhere between comforting, semi-conventional pop and other-worldly avant-something, Sunier gives a stunning testament to her powers. She’s a rare performer in our times who can seamlessly marry wild, imaginative production and performance with consistent, inspiring compositional skills. “Sober/Without” bodes well for the rest of the collection and for Sunier’s recording future.