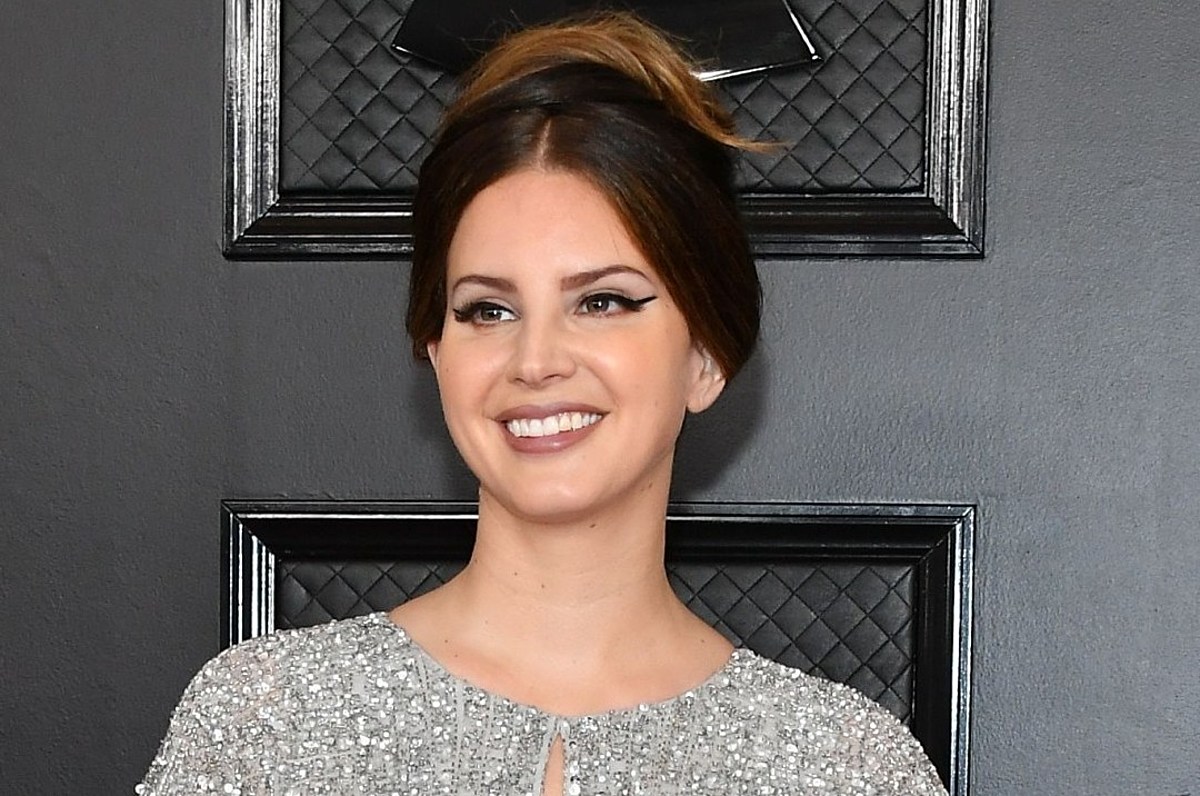 On Tuesday (December 15), Del Rey performed on The Tonight Show Starring Jimmy Fallon. Fans quickly noticed that she is wearing a diamond ring on her ring finger.

People reported that her rumored fiancé is singer Clayton Johnson. A source told the outlet that the pair met on a dating app. The pair began following each other on social media in August.

Who is Johnson? He originally performed in the pop-rock band Stereo Skyline. He then formed a band with his two brothers, The Johnsons. He's appeared in countless music videos as an actor, including DNCE's "Cake By The Ocean" and Paris Hilton and Lil Wayne's "Good Time."  He's also modeled for a handful of brands like Forever 21.

Johnson is extremely active on social media and often showcases his dog, Oliver. He has also posted photos of Del Rey on his Instagram Stories. The couple recently dressed up as the scarecrow and Dorothy from The Wizard of Oz.

Watch the performance and see a screenshot of the ring, below.