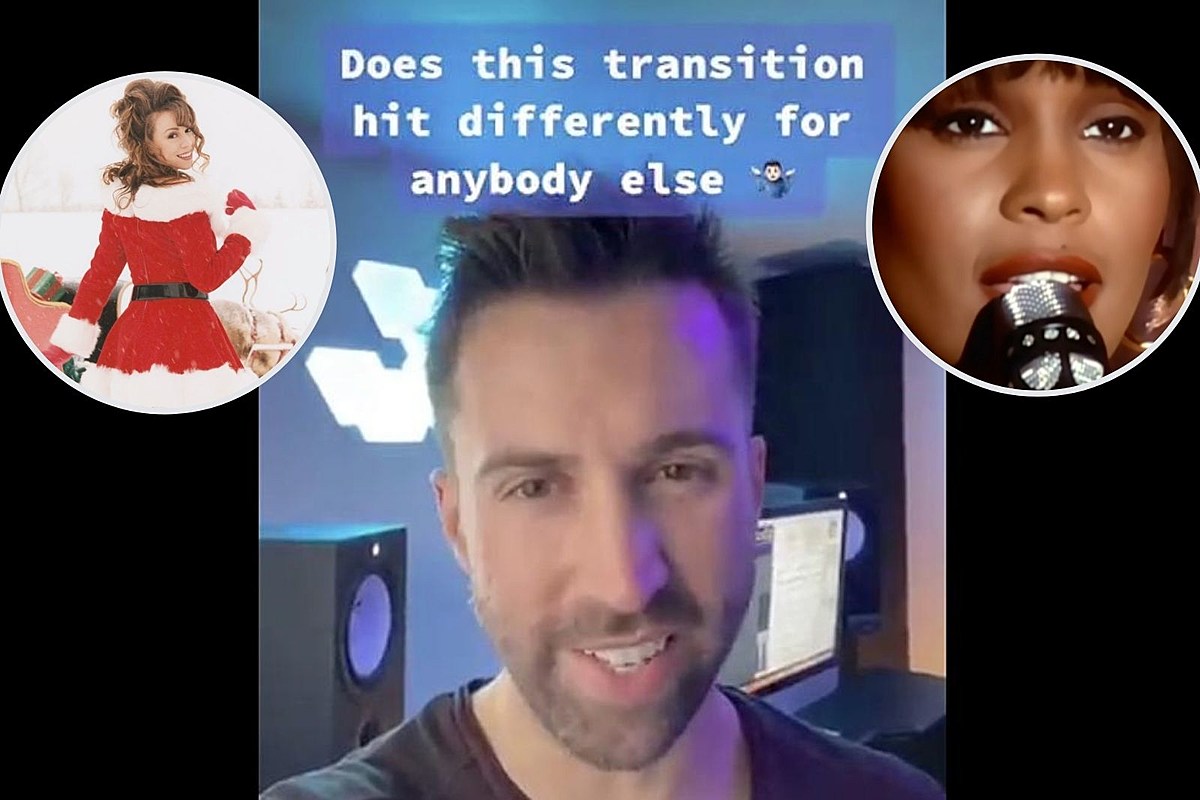 Mariah Carey didn't see this one coming, and honestly, neither did we.

A music-loving TikTok user by the name of Clay Layton is currently going viral for this creative edit of Mariah Carey's iconic "All I Want For Christmas Is You." The 1994 holiday banger always shoots to the top of the charts around this time of year, but what Layton did with this surprise transition hit Carey (and the rest of us) like a ton of nostalgic bricks.

We're giving you fair warning right now: We were not ready for this transition, but if you're looking for all the surprise feels today, then you've come to the right place.

Layton suggested the transition might "hit differently," and boy did it ever. We never would have never thought to blend Mariah Carey's "All I Want For Christmas" with Whitney Houston's "I Will Always Love You," but clearly it is striking a major chord with the hundreds of thousands of people who have watched the stunning clip.

It even found its way to the Queen of Christmas herself, who tweeted, "Wow…this video took me by surprise and brought me to tears."

Share this with anyone who is a fan of Mariah, Whitney, Christmas, or all of the above.