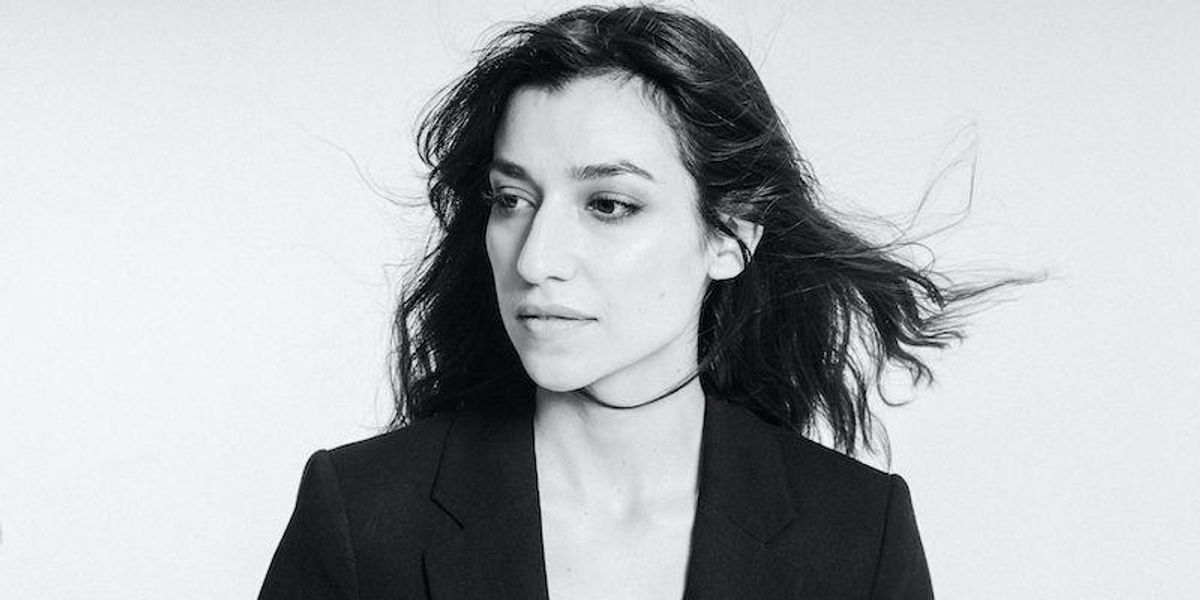 Singer-songwriter Coco Reilly’s self-titled debut album sounds like it was recorded behind a layer of gauze. It’s as if one were listening to the record from the room next door. Her vocals are muffled. She purposely blends the arrangements in such a way that it’s difficult to distinguish what instruments one is hearing (i.e., synth sounds from what may be a string section using unusual tunings). There’s a pleasant vagueness to the whole affair that deceptively suggests nothing important is going on.

However, what initially seems like simple mood music is more complex. Reilly’s compositions offer delusions more than reveries as their first-person narrators realize their impressionistic visions disguise harsher realities. For example, Reilly opens the album with “The Truth Will Always Find a Way”, a generic enough statement with dark meaning. Reality itself is a social construction. One can be an honest liar, especially if one is lying to oneself. The musical accompaniment floats in and out before breaking down like a carousel at the end of its run, reflecting the narrator’s state of uncertainty.

The subject of honesty itself runs thematically through the album. While lines can be difficult to decipher, that illustrates the larger point about how hard it is to figure out what is going on with one’s head. Reilly examines herself and discovers the stranger within. On tracks like the haunting “Oh Oh My My”, she explicitly questions who she is in a voice reminiscent of Aimee Mann’s neurotic protagonists. “Do you think that you can really ever step outside / Of your mind / Long enough / To step into your heart?” Reilly never finds the answer lyrically, but the musical accompaniment suggests the question itself is the answer. The mix of acoustic and electric guitar riffs offers a sly wink at Neil Young (think “Hey Hey My My”) and implies that music inspires to keep one moving forward even if one doesn’t know where one is headed.