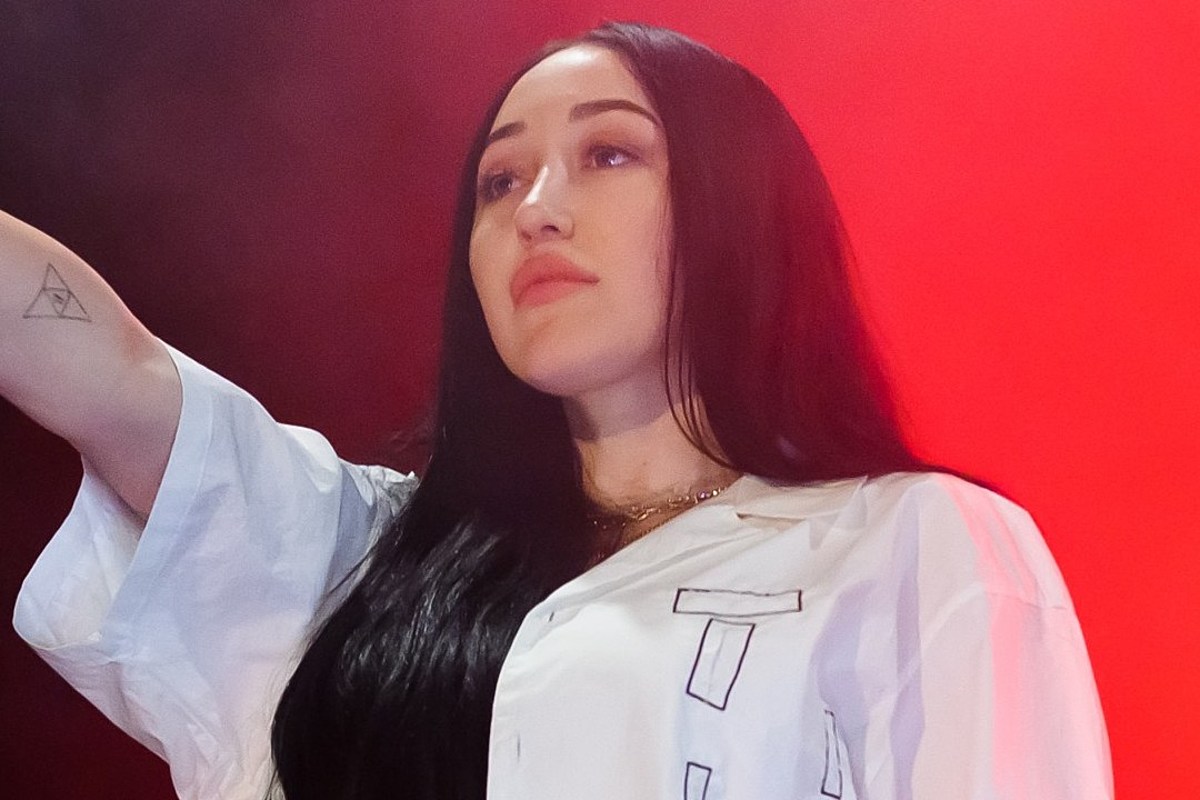 Noah Cyrus has apologized for a racist comment she made in defense of Harry Styles.

According to TMZ, Cyrus wrote in on Instagram, "[Harry wears the dress] better than any of u nappy a-s heauxz." Her statement was in response to the backlash Styles received after he posed in a dress on the cover of Vogue.

On Thursday (December 3), Cyrus issued an apology via an Instagram Story. "I am mortified that I used a term without knowing the context and history. But I know now and I am horrified and truly sorry. I will never use it again. Thank you for educating me. I in no way meant to offend anyone. I am so sorry."

One of the most highly publicized negative comments about Styles was made by Candace Owens, who is Black. Some fans questioned if Cyrus' use of the word "nappy" was a direct racist dig at Owens, but Cyrus claimed that she was not aware of the meaning or history of the word's usage.

Styles took Owens' comment about him not being "manly" enough in stride. In response, Styles captioned an Instagram photo of him in a dress with "bring back manly men."