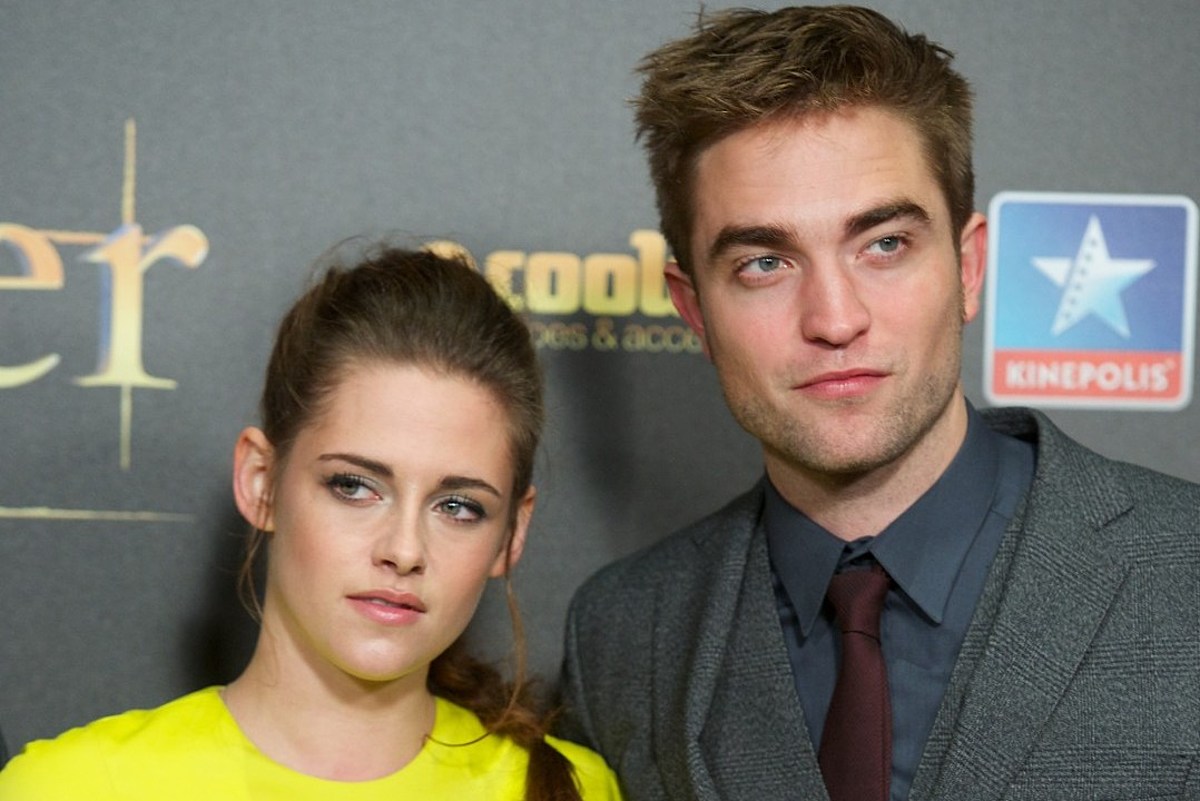 Would Kristen Stewart play opposite her ex Robert Pattison?

In a new interview with Variety, the Spencer star addressed the viral campaign to have her portray the Joker in the new Batman film franchise starring her fellow Twilight alum, Pattinson.

“I love the energy behind that,” Stewart admitted to the outlet. “It’s really been done so well. I feel like, maybe, we don’t traipse over, but I love that gusto. Let’s figure something else out. I’m totally down to play a freaky, scary person.”

When asked if it was a definite no, she responded, “Not ‘no,’ but not the most stoked I’ve ever been. Let’s do something new.”

You’ll recall that Pattinson and Stewart co-starred in all five Twilight films together as love interests both on and off screen. They became Hollywood’s “it couple” after they began dating on the set of the first installment in 2008.

In July 2012, they had a messy breakup where Stewart admitted to People that she cheated on him with Snow White and the Huntsman director, Rupert Sanders, who was married. She said that the “momentary indiscretion” had “jeopardized the most important thing in my life, the person I love and respect the most, Rob. I love him, I love him, I’m so sorry.”