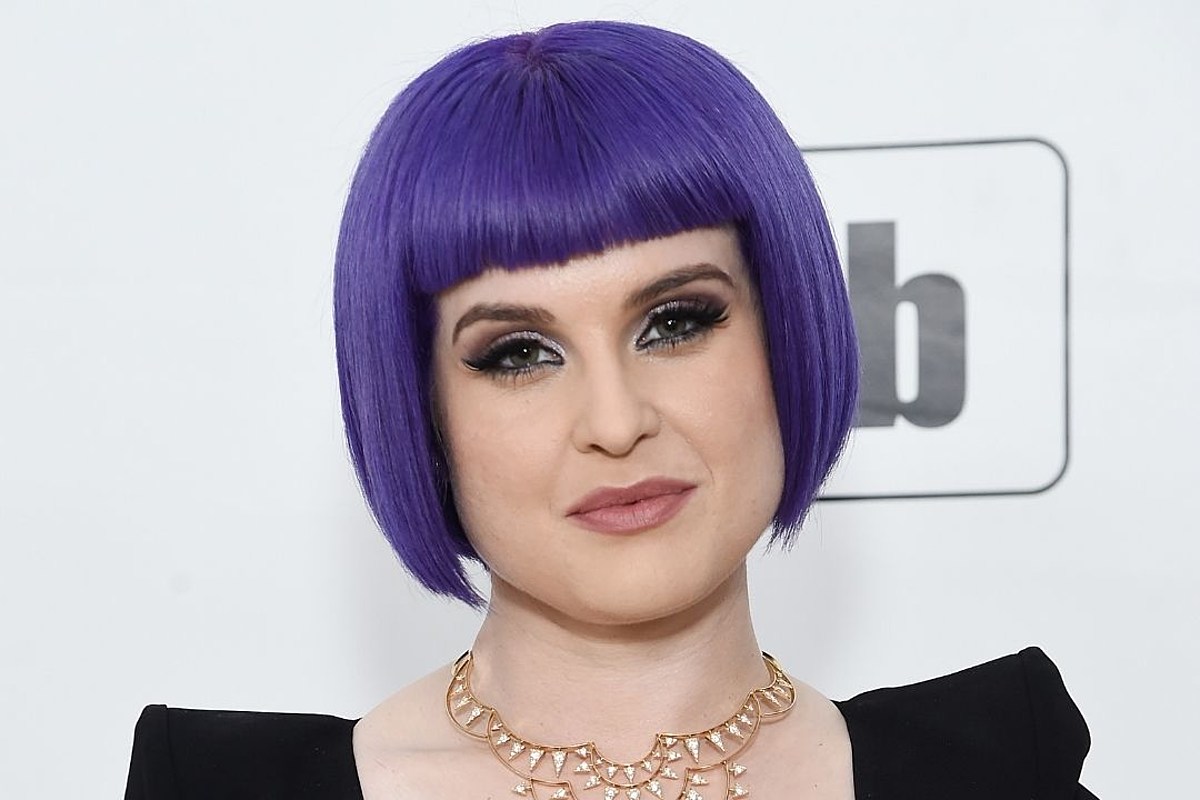 Kelly Osbourne is hitting back at speculation she had plastic surgery after showing off a gorgeous new look on social media.

The drama started when the star posted a chic photo on Sunday (May 23). “Suns out buns out,” she captioned the photo, which featured her smoldering for the camera with her lavender locks pulled up into two taut top knots.

However, after seeing a number of trolls leave rude comments on the post questioning whether she’d gone under the knife, the former star of The Osbournes decided to clap back with a follow-up video.

“I just want to bring up a topic that you guys are all talking about because I’m always really honest and really upfront about what I’ve done to my body and who I am. And I’ve not had plastic surgery,” she said directly to the camera while getting her makeup done in the exact same look. “I have never done anything to my face, other than a couple of injections in my lips, in my jaw and in my forehead here. I do not lie, but thank you for the compliment.”

Check out Osbourne’s mic drop on the plastic surgery rumors, as well as her stunning original post, below.