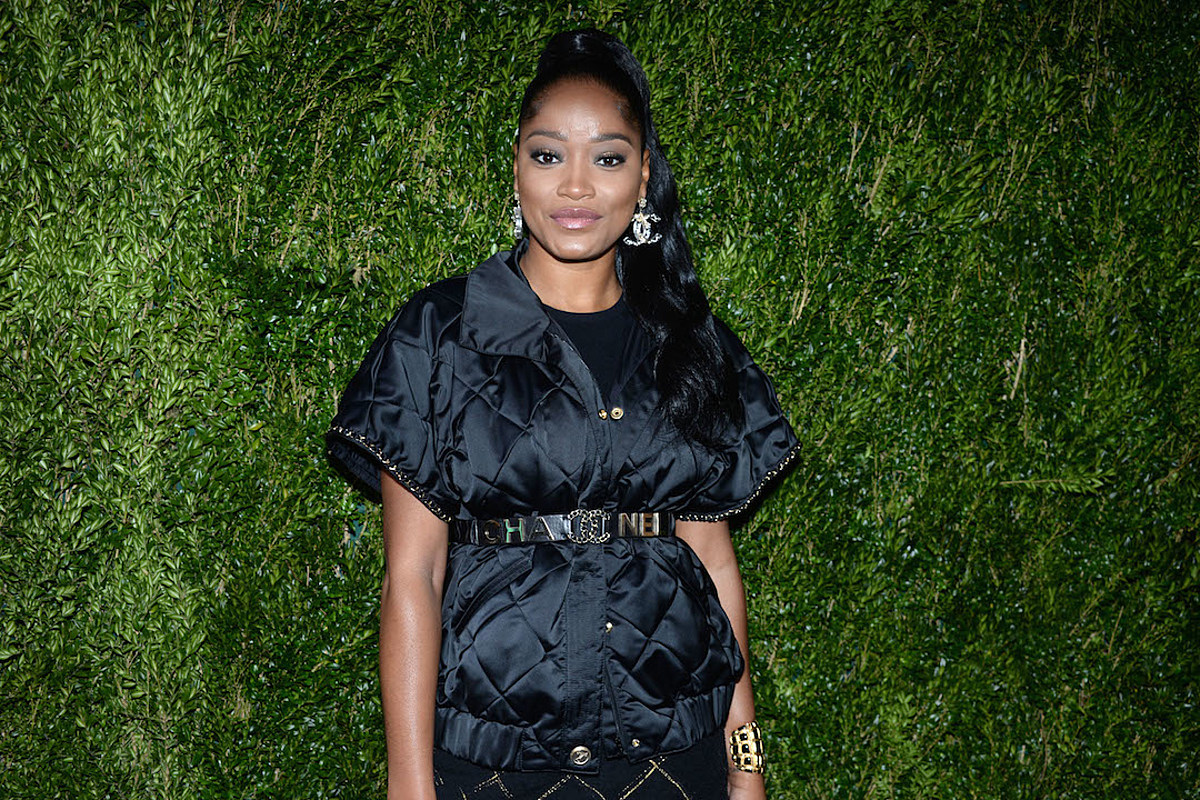 A suggestion from Keke Palmer about healthy food and EBT cards sent Twitter into a tizzy.

"Imagine if your EBT card could only work on healthy items…," the actress wrote in a since-deleted tweet.

The comment generated a lot of backlash, with followers accusing the Hustlers star of being painfully out of touch with reality.

Twitter users reminded the 27-year-old star that the issue surrounding the availability of healthy food is more complex than her tweet indicated and also pointed out that what people living in poverty and using EBT cards want to eat is their business and it cannot be policed.

Palmer, who over the years has remained mostly unproblematic, had to move the conversation to her Instagram page to clarify her statement.

“I have been eating extremely healthy lately and I have been sad about my debit card balance because of it,” Palmer wrote on Instagram. “Healthy food is more expensive for a reason. It’s fresh, good for you and gives you energy. Bad foods are bad for a reason. They last long they taste good because of tons of sodium and they aren’t expensive because they’re honestly not food."

She continued, "Mostly likely they are food-LIKE products. In any event imagine if you could get whatever healthy foods you wanted on your EBT card. Like all the healthy foods could swipe for free. Pretty much a reward for being healthy but even more so giving homes a break that want to eat healthy but can’t afford it!”

EBT, also known as food stamps, is a government-run program that gives individuals with low incomes a small budget every month to buy groceries. In 2018, President Donald Trump proposed getting rid of EBT and replacing it with preset boxes of food, in which the recipient has no choice in what they get.

An overwhelming amount of Twitter and Instagram users stated that she should not discuss problems that do not concern her unless she is bringing a solution.

"Damn! I thought it was a nice suggestion considering I know so many people consoling they can't afford the healthy food with they EBT cards," she replied "My bad! Everybody don't feel the same that's okay lol."

Here are some of the heated responses from Twitter: