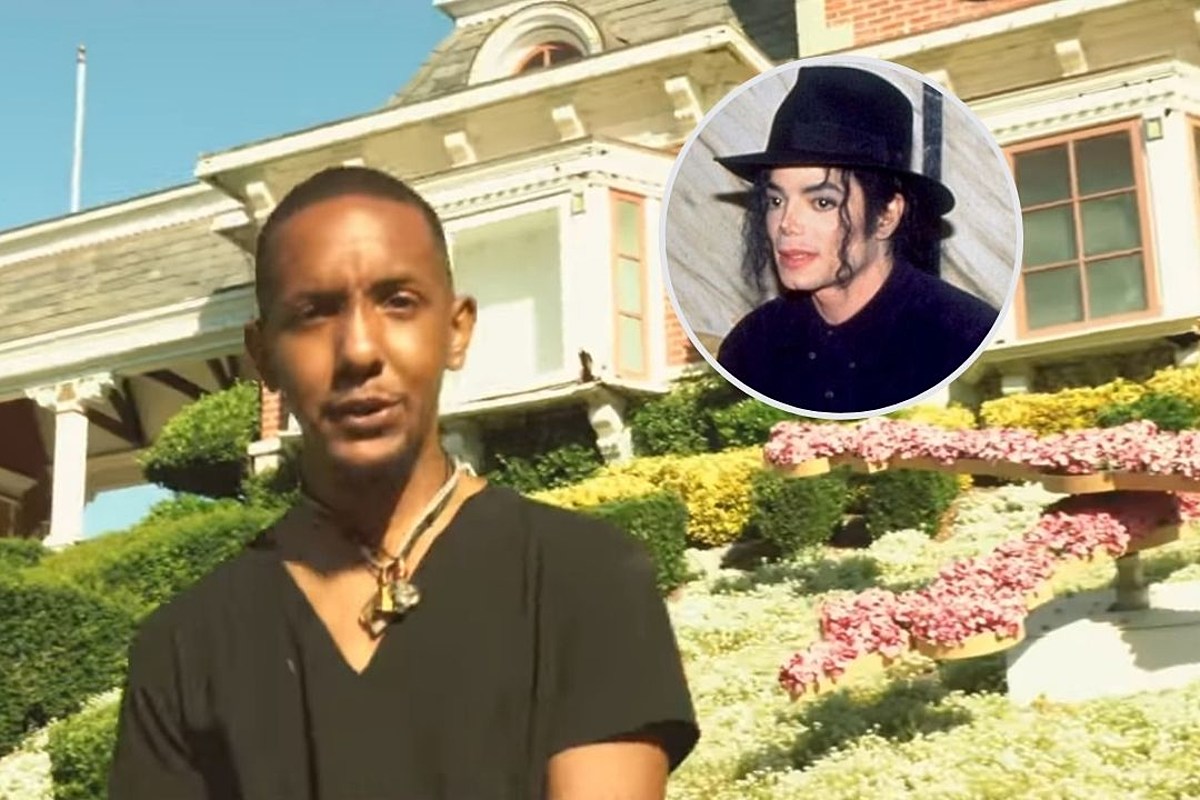 Welcome to PopCrush's Daily Break! Here's a breakdown of today's hottest pop culture and lifestyle stories as heard on PopCrush Nights, airing across the country. Check out Larsa Pippen's beef with Kanye West, a new announcement from Lil Nas X and more, below.

Neverland Ranch is finally back in the public eye, but not because of Michael Jackson. An artist named Daeshard filmed a music video at the iconic property over the summer, and while he claims he got permission, sources say he was not permitted to film on site. (via TMZ)

Keke Palmer found herself in hot water yesterday after tweeting, "imagine if your EBT card could only work on healthy items." She made things worse by mentioning Vice President-elect Kamala Harris in a tweet and calling low income places "food deserts." (via toofab)

Quarantine Inspiring Some To Pursue Their Dreams

Whether due to stay-at-home orders or unemployment, many Americans had more time to start pursuing hobbies and passion projects during quarantine. A survey found that 3 out of 4 Americans now wish to pursue their newfound dreams as their main line of work. (via Study Finds)

Larsa Pippen Claims Kanye Brainwashed the Kardashians Against Her

Larsa Pippen says that Kanye West brainwashed his wife and in-laws against her. Pippen believes her falling out with Kim Kardashian is West's fault. She also blames 'Ye for making her out to be a "bad seed" with his sister in-laws, Kourtney and Khloe Kardashian. (via TMZ)

After months of inactivity, Lil Nas X has finally announced a new single. The single, titled "Holiday," is about… well, the holidays. In a teaser for the new track, Lil Nas X becomes Santa and meets Michael J. Fox as the time traveling Marty McFly, who tells Lil Nas X to not go to 2020. (via People)

TikTok star Nathan Apodaca, the famous Fleetwood Mac-loving skateboarder, popped the question to his girlfriend… and she said yes! He proposed to his now-finacée, Estela Chavez, t the Nobu Hotel in Las Vegas. Sources say he spent $22,000 on the ring. We hope they make each others' "Dreams" come true. (via TMZ)