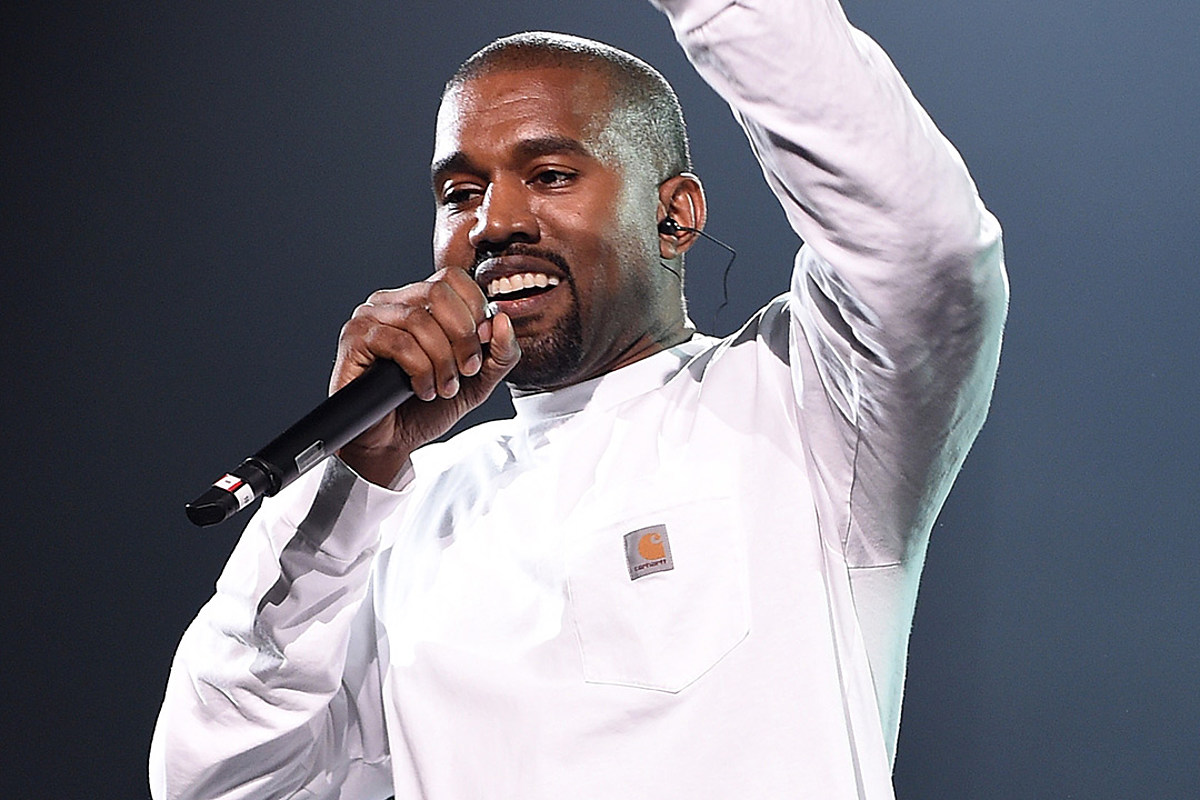 The 2020 presidential election votes aren't finalized yet, but it looks like Kanye West's numbers have been tallied.

According to a report from the New York Post on Wednesday (Nov. 4), Yeezy, who ran as an Independent candidate under the Birthday Party, received 57,396 votes altogether from the 12 states where he was able to get on the ballot.

Prior to Kanye's preliminary voting numbers being counted, he tweeted that he was voting for the first time ever yesterday (Nov. 3) and shared who he'd be casting a ballot for.

"God is so good 😊 Today I am voting for the first time in my life for the President of the United States, and it's for someone I truly trust…me. 🇺🇸 🕊," he tweeted.

Then, after the majority of the votes for President Trump and Democratic presidential candidate Joe Biden were counted, Kanye offered a concession to his opponents. However, it doesn't look like he's putting his interest in politics to the side.

Kanye West first announced his run for president on July 4. Since that time, Yeezy was accused of possible election fraud due to him having faulty petition signatures. Reports also surfaced online that his attempt at candidacy was just a means to divert votes away from Biden.

Fingers were also pointed at 'Ye, claiming that Republicans were using him as a pawn to assist in President Trump's reelection. Trump later denied any accusations of collusion with Kanye.

The 2020 presidential election results aren't conclusive yet. According to CNN, as of this morning, Biden was in the lead with 224 electoral votes while Trump trailed behind with 213.