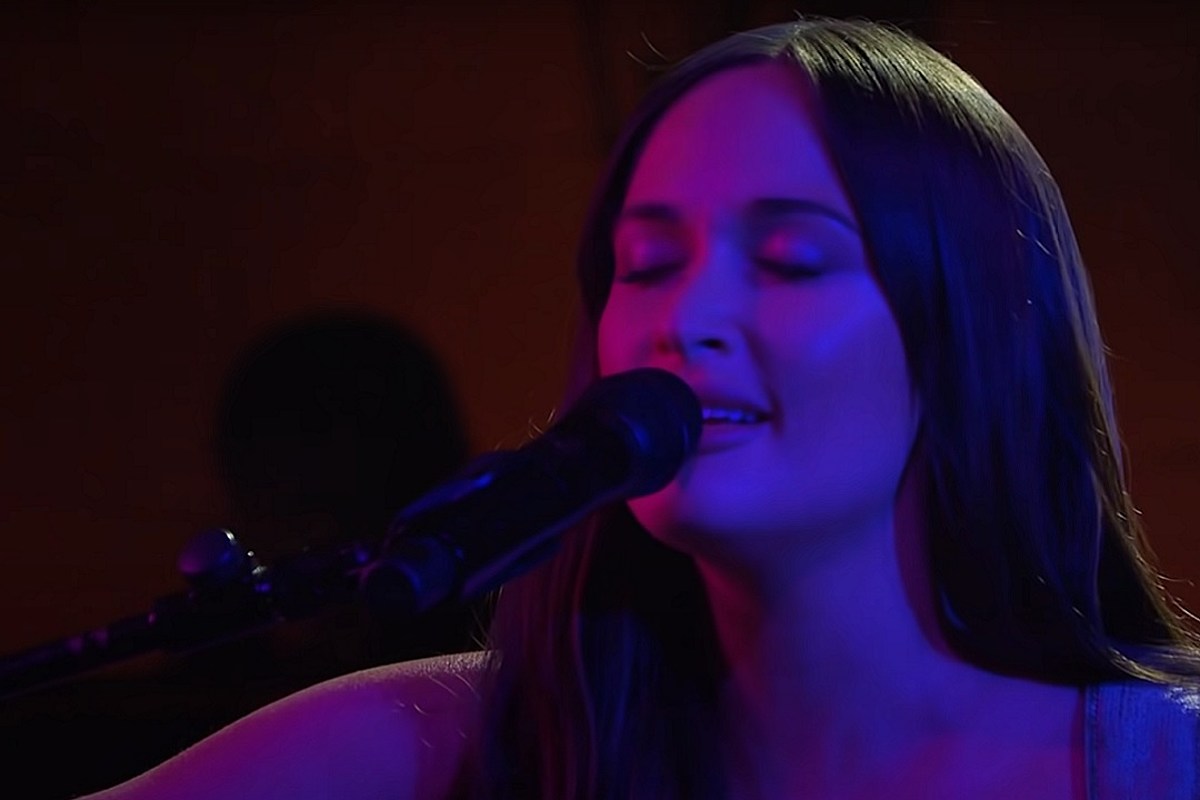 Kacey Musgraves helped open Saturday Night Live‘s 47th season on Saturday night (Oct. 2). The singer-songwriter performed two songs, both from her recently released album Star-Crossed, during the sketch comedy TV show’s season premiere, but it was her first performance of the night that was particularly daring.

During her song “Justified,” Musgraves appeared to be onstage completely naked. She remained seated on a stool throughout the performance, her legs crossed at the knees and an acoustic guitar in her lap; while her band remained largely in the shadows, Musgraves was illuminated by golden, pink, blue and purple lights.

Around the time the performance aired, Musgraves tweeted a screengrab of a scene from the movie Forrest Gump, in which the titular character’s love interest, Jenny, performs naked onstage. She didn’t say anything more, but fans and viewers connected the dots.

Later during Saturday night’s episode, which actor Owen Wilson hosted, Musgraves returned to perform “Camera Roll.” She sang the first verse of the song while seated at a table onstage, coming face to face with various people projected onto a screen so they appeared to be seated across from her. After that setup rolled away, Musgraves sang the rest of the bittersweet, nostalgic song while roaming the stage, her band in the darkness behind her.