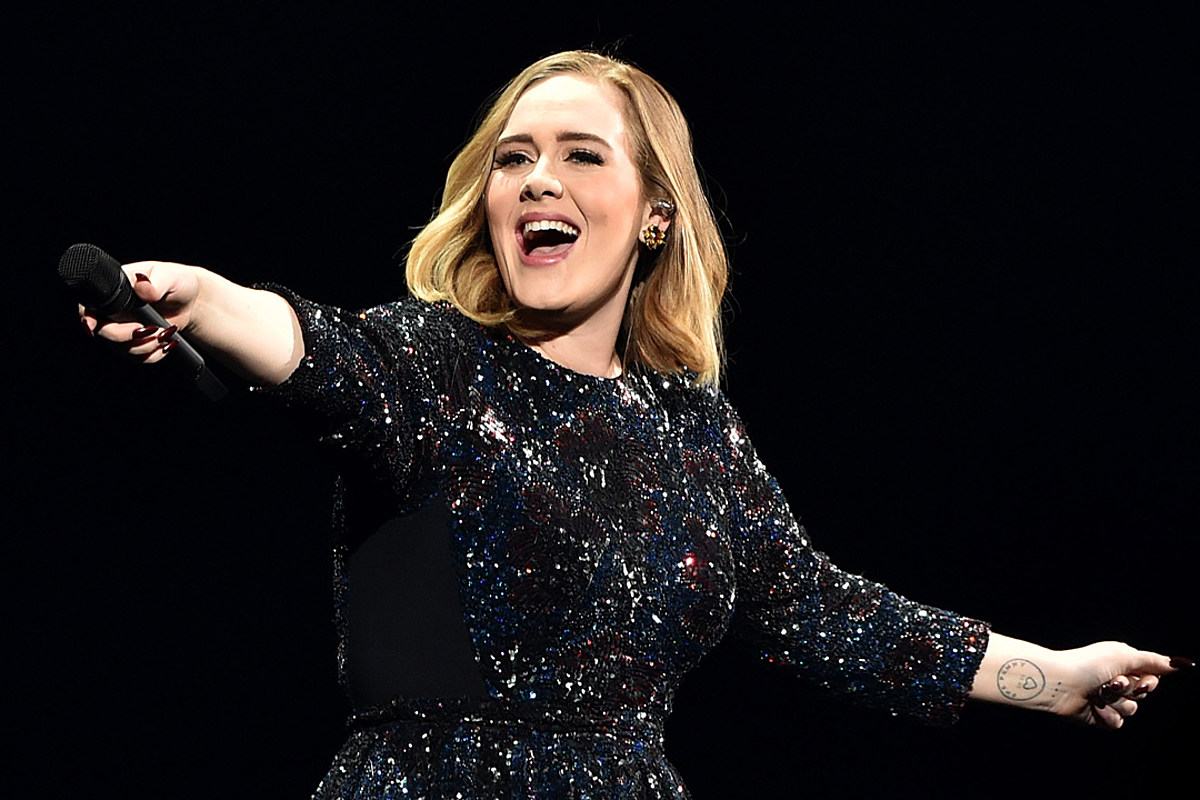 After a week of rumbles that the “Rolling in the Deep” icon was planning a musical comeback, the hit-maker took to Instagram to confirm that her return is imminent.

She broke the news with a black and white video, which sees her loading a cassette into the player of a truck and then driving along a deserted road. As she chills in the driver’s seat, a box of sheet music blows out the back window.

The accompanying caption announced that something, likely a lead single, called “Easy On Me,” will arrive Oct. 15. Nobody panic, but that means we’ll likely hear the first taste of new music in less than 10 days.

Based on the music playing in the video, it sounds as though an emotional ballad is in the works. We’re already deep in our feelings.

Rumor has it (see what we did there?) that a new album is on the way, and it sounds like everything about her comeback will be epic. According to Vulture, Adele’s return may be accompanied by a televised special.

According to the publication, the singer’s team has approached various networks and platforms to see about setting up some sort of special to accompany her upcoming release.

It’s unclear what this could entail. The publication noted that she previously promoted her album 25 with a series of intimate concerts that aired on BBC and NBC in 2015. This time around she could do the same, or she could set fire to the rain and pull off an epic surprise.

Although nothing is set in stone, Vulture speculated that there are a variety of different networks and streaming services that could provide a fitting platform for the hit-maker to document her long-awaited comeback.

Adele dropped her last album, 25, in 2015. It is widely speculated that she will continue the trend of naming her albums after an age, and, according to Billboard, fans think her next album will be called 30.

Although she is now 33, Adele was around 30 when she filed to divorce from her husband in 2019. This belief was of course supported by the fact that the number 30 was beamed on buildings across the world last week.