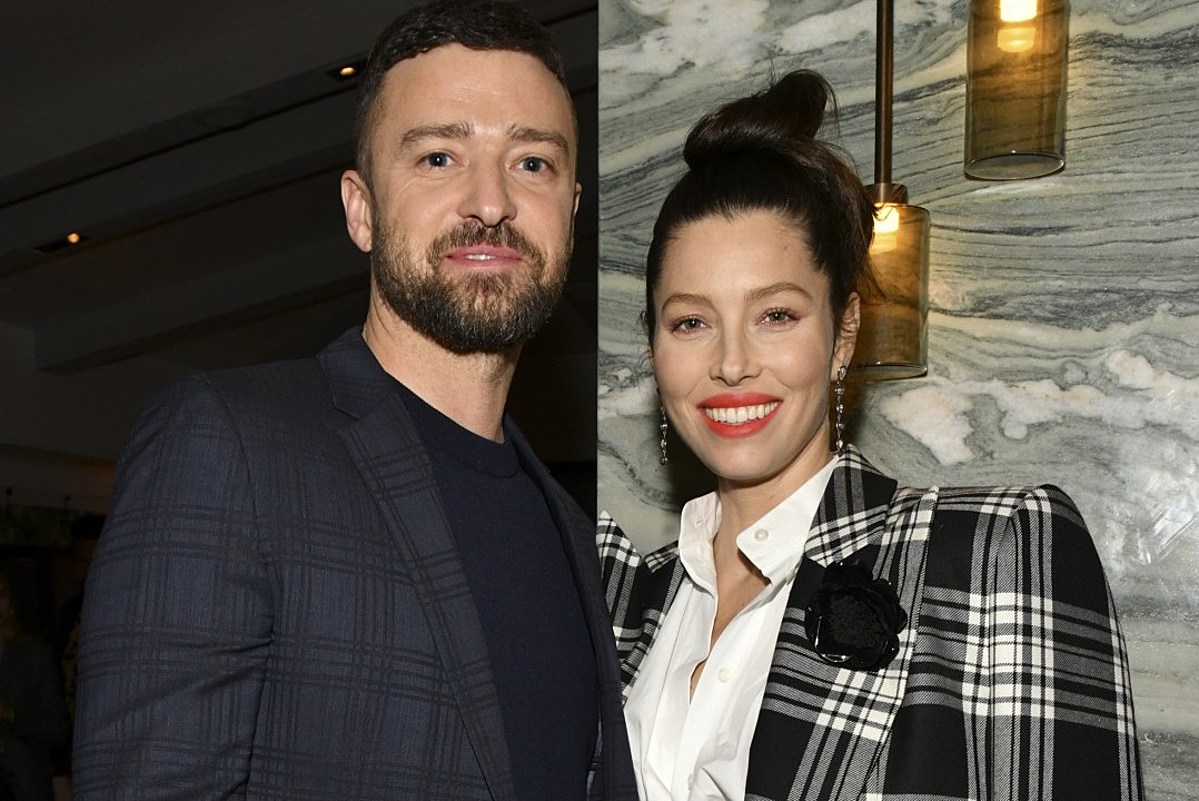 A new report from The Daily Mail published on Saturday (July 18) revealed that Biel allegedly gave birth to her second son.

The couple was originally in quarantine from the coronavirus (COVID-19) pandemic at their Big Sky, Montana home. However, photos the couple posted on social media could have been taken at their other house in Los Angeles.

"Those pictures, which appear to have been taken at the couple's Los Angeles home, show Biel in her pajamas and shrouded in a loose robe while blowing out candles on a cake held by Timberlake," the outlet explained.

The couple was last photographed in public on March 25. Biel and Timberlake have not shared photos on social media of Biel's torso since April.

Timberlake and Biel met and began dating in 2007 and wed in Italy in 2012. The pair also share their five-year-old son, Silas Randall, together.