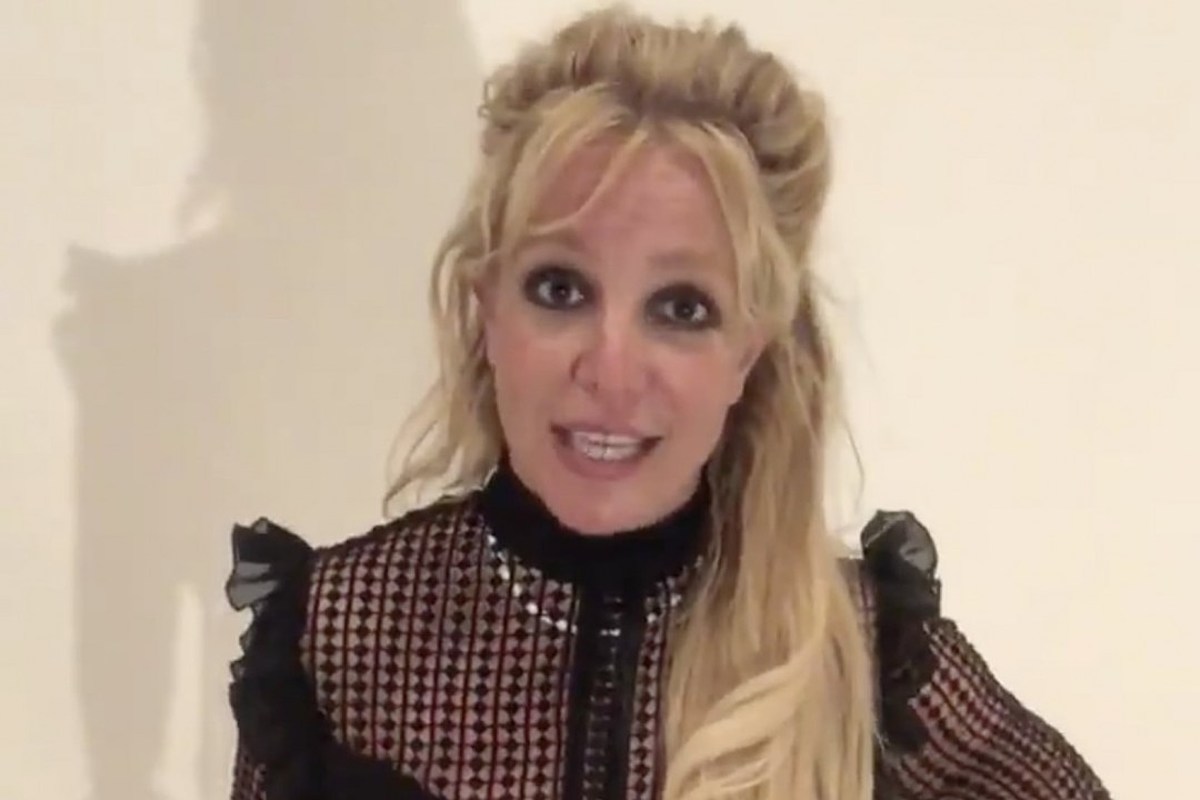 Celebrities are voicing their support for the #FreeBritney movement. The goal of the viral movement is to let Britney Spears have more control over her life after she was put under a conservatorship in 2008.

Modern Family star Ariel Winter shared a link to an article that revealed what Spears can and cannot do in her day to day life. “What her ‘father’ and team is doing to her is absolutely disgusting and devastating," she wrote in an Instagram Story. "Please read and share.”

On May 5, 2019, Miley Cyrus screamed "free Britney" during a concert. Cyrus voiced her support during a performance of her hit "Patry In The U.S.A." where name drops the fellow superstar in the lyrics.

The hosts of CBS' The Talk spoke out about her management team and father's alleged controlling ways against Spears.

"Britney I know you’re strong[as f–k]f and have your own brain and thought process," she wrote."To me you look happy and like you’re having a blast! Keep up the happy posts and your faith in Jesus Christ. How about instead of #freebritney we say #GodIsWatchingOverBritney."

"How about let’s give this wonderful woman the dignity she deserves and earned," she added. "Until you know the facts stop speculating and perpetuating the father of lies. We all know she’s under a type of control that’s unfair and things will be fixed. Have faith. Wish her well! Send good vibes of no fear! Please!"

See all of the posts, below.