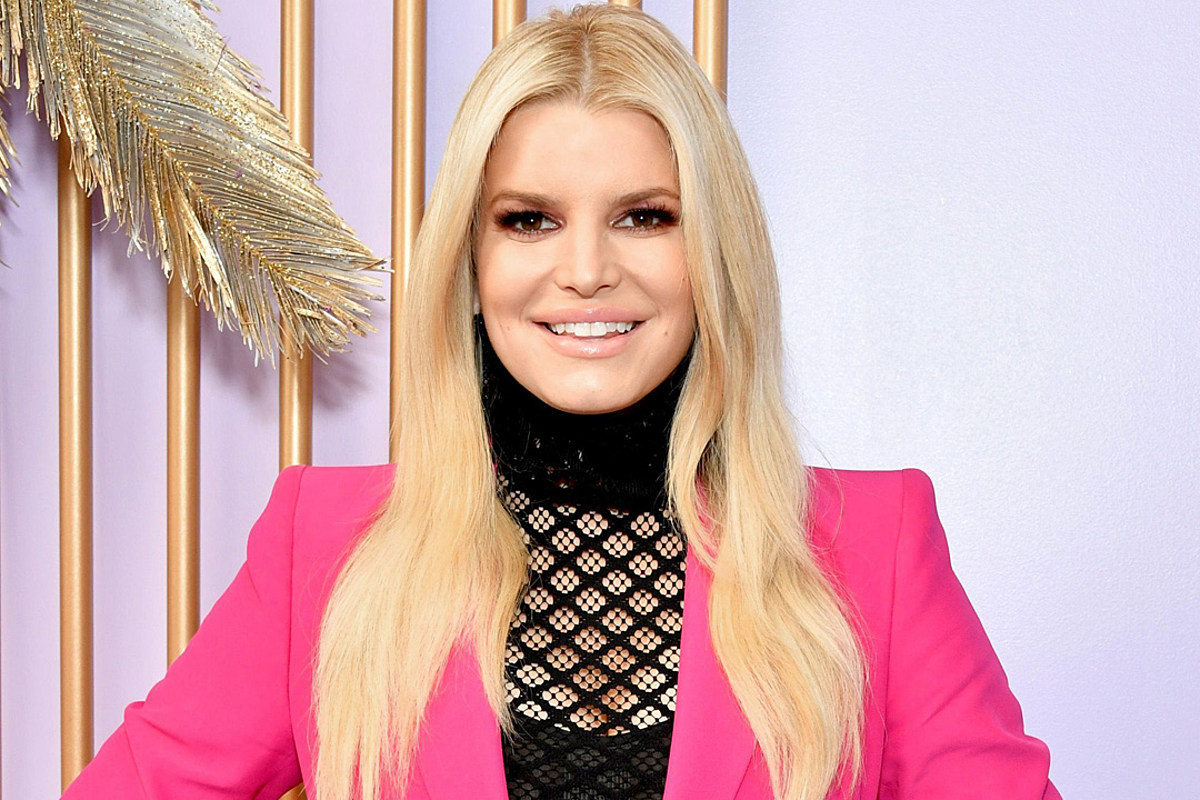 Jessica Simpson revisited an “unrecognizable version” of herself on the fourth anniversary of her sobriety.

Taking to social media, the hit-maker turned mogul shared a raw photo of herself taken Nov. 1, 2017. She penned an unflinchingly honest caption that detailed where she was mentally the day she decided to stop drinking.

“I had so much self discovery to unlock and explore,” Simpson explained. “I knew in this very moment I would allow myself to take back my light, show victory over my internal battle of self respect, and brave this world with piercing clarity. Personally, to do this I needed to stop drinking alcohol because it kept my mind and heart circling in the same direction and quite honestly I was exhausted.”

Four years later, she said that she cannot believe how quickly the time has passed. “It feels like maybe 2 [years]. I think that is a good thing.”

Simpson also addressed the “stigma around the word alcoholism or the label of an alcoholic.” She added that the journey to sobriety included learning to love and trust herself.

“The real work that needed to be done in my life was to actually accept failure, pain, brokenness, and self sabotage,” she said. “I didn’t love myself. I didn’t respect my own power.”

She concluded the caption with a positive outlook.

“I have made nice with the fears and I have accepted the parts of my life that are just sad. I own my personal power with soulful courage. I am wildly honest and comfortably open. I am free.”

Simpson previously addressed her relationship with alcohol in her memoir Open Book, according to InStyle.

During an appearance on the Tamron Hall Show earlier this year she revealed that she had not “thought about alcohol” during the pandemic. She also offered insight into her experience with giving up drinking.

“Alcohol was an easy thing for me to give up,” she revealed. “It was holding on to how I romanticized the pain I liked to hold on to.”

Celebrities Who Are Sober