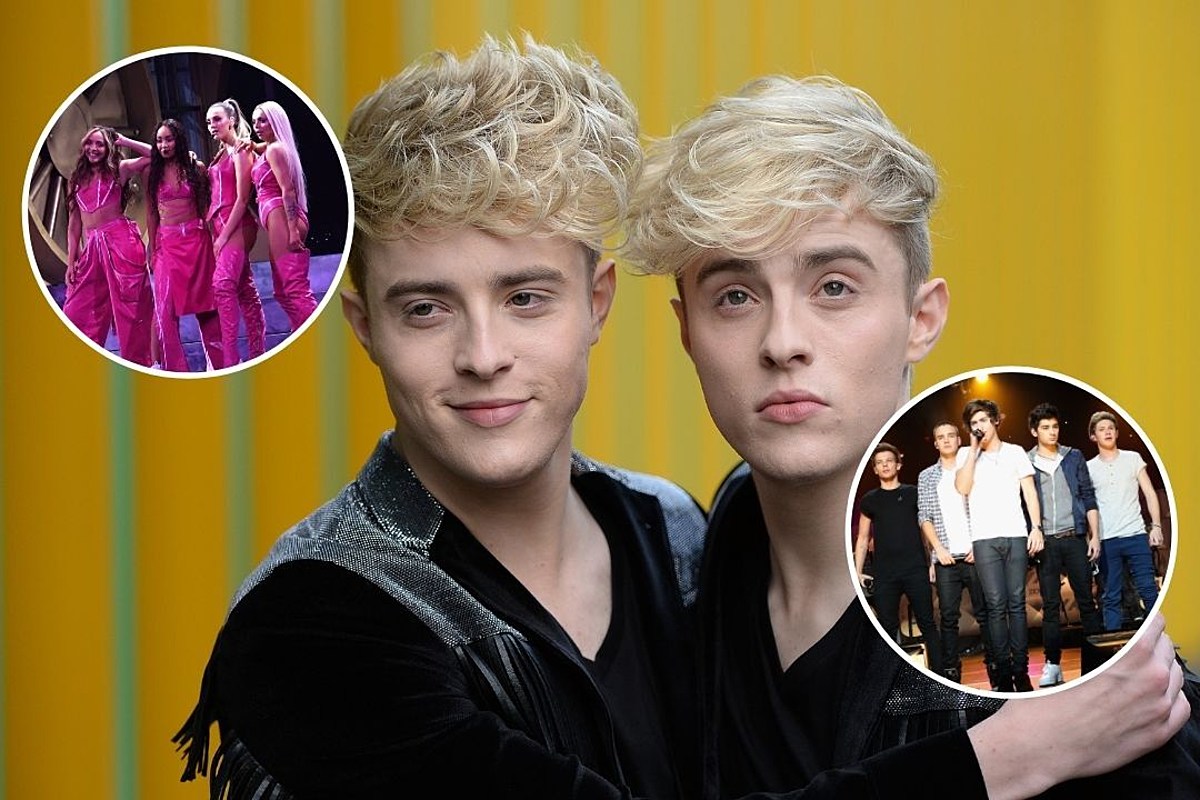 On Monday (April 5), twin musicians John and Edward Grimes, known as pop duo Jedward, spoke out against The X Factor UK, Simon Cowell, and the music industry as a whole, in a scathing Twitter tirade.

The brothers — who rose to fame on the reality show in 2009 — attacked the “corrupt” music industry and the management they and other X Factor acts such as One Direction and Little Mix received, claiming they were all “slaves” and got paid “zero.”

On their joint Twitter account, Jedward wrote, “The biggest regret in life was not telling the judges on Xfactor to f–k off.”

“There’s a reason Syco is called Psycho! 1D and Little Mix are legally fucked in contracts and can never speak out so we are!” they wrote, referencing Cowell’s record label and entertainment company, Syco.

“Simon Cowell thinks he’s the Mafia leader of the music industry when in reality he’s nothing but a bad facelift,” they added.

Jedward claims to have a copy of One Direction’s contract, saying it was sent to them by mistake because they were under the same label, management, security and accounting team.

According to the duo, Niall Horan, Liam Payne, Louis Tomlinson, Zayn Malik, and Harry Styles are “survivors” as the contract they accidentally received from Modest Management, the team that managed several Syco artists such as Little Mix and X Factor alum Olly Murs, “dictated every move from relations to how they live their own lives.”

Jedward added that they were putting themselves “in a very dangerous position” by speaking out but that “victims in the music industry need to be heard”.

Neither Simon Cowell nor The X Factor UK/ITV have responded to the allegations from Jedward.