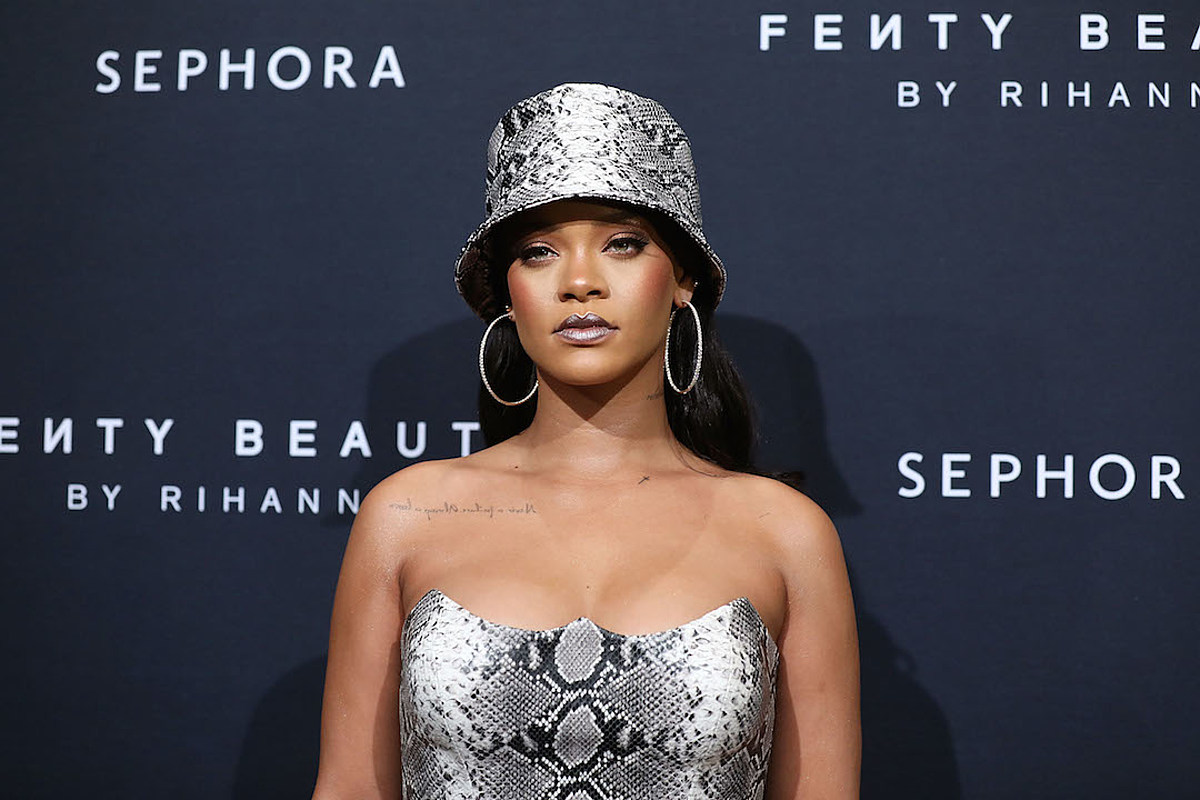 The “Umbrella” singer can be seen marching with a pink sign that says “Stop Asian Hate” while going largely incognito, donning a black face mask, a baseball hat, and large sunglasses, in photos posted by Truong on Instagram.

“This is what solidarity looks like! #stopaapihate #stopasianhate #callitahatecrime,” Troung captioned a series of photos and videos.

“This cause hit close to home for me being Vietnamese American and Rih is very vocal when it comes to bringing awareness to injustices, domestic and global,” Truong told USA TODAY in a statement. “We’ve attended protests together before so when we heard about this one, we both felt compelled to take action again. There wasn’t a second thought to it, we just made our signs and hit the street.”

Troung also shared a video of one protester at the rally asking Rihanna for her Instagram handle, seemingly unaware that he was talking to the famous pop singer.

In the clip, the stunned man asks, “That’s you?” and Rihanna laughs.

“When Rih gives you her IG handle but you think she trolling,” Truong captioned the video on her Instagram story.

The “Stop Asian Hate” rally in New York was one of many organized to demonstrate against violence toward Asian Americans and Pacific Islanders following the shooting in Atlanta last month.

Celebrities With a History of Protest