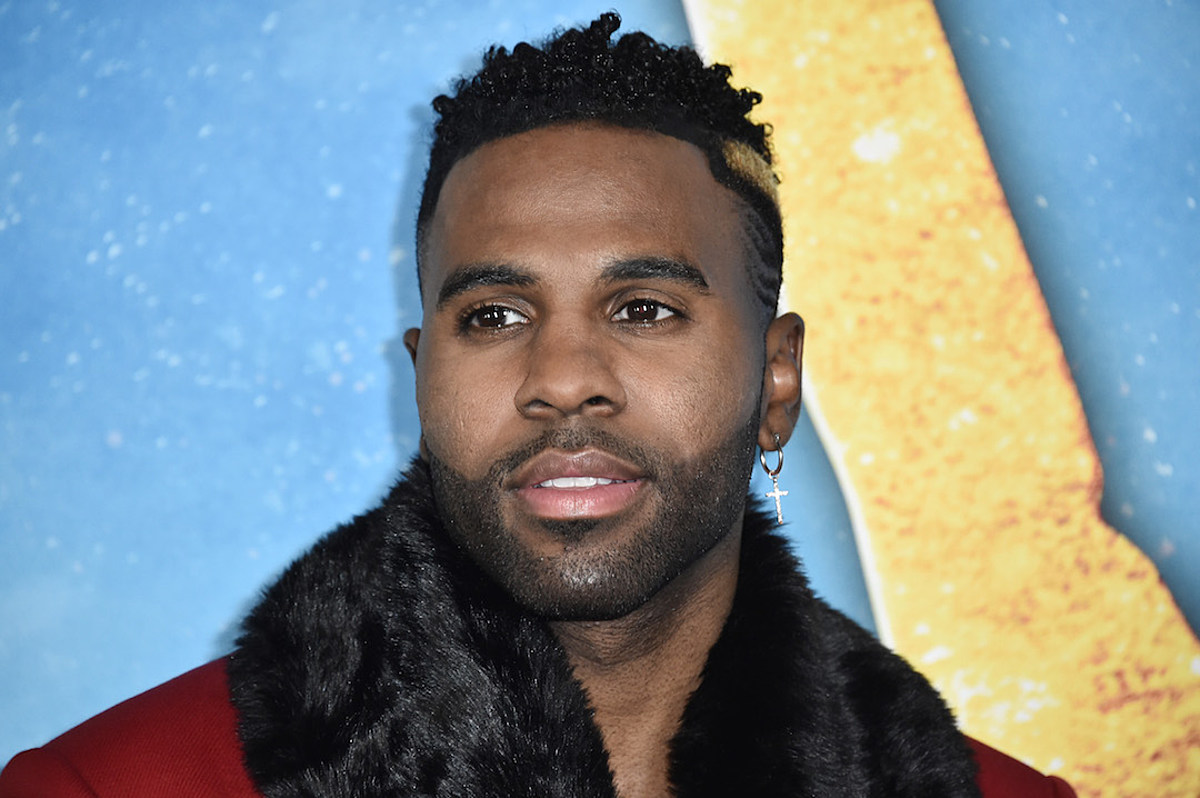 On Tuesday (January 12), fans began to notice strange and incredibly offensive tweets on their feeds coming from the 31-year-old singer’s official Twitter account.

An apparent hacker leaked some of the TikTok star's direct messages with celebrities and posted racial and homophobic slurs to the Twitter handles of famous figures such as James Charles and Megan Thee Stallion.

Derulo apparently regained control of the account around 3:45 PM EST, as the tweets were deleted and the account's profile picture and header have returned to normal.

In a jumbled up, confusing, and aggressive series of tweets, the hacker seems to give a shout out to Marc D'Amelio, the father of famous TikTok users Charli and Dixie D'Amelio, as well as Addison Rae.

There is currently no shortage of “Jason Derulo Has Fallen Down The Stairs” meme tweets happening right now, as users continue to gawk at and unpack the disgusting screenshots from the hackers brutal session on his account.