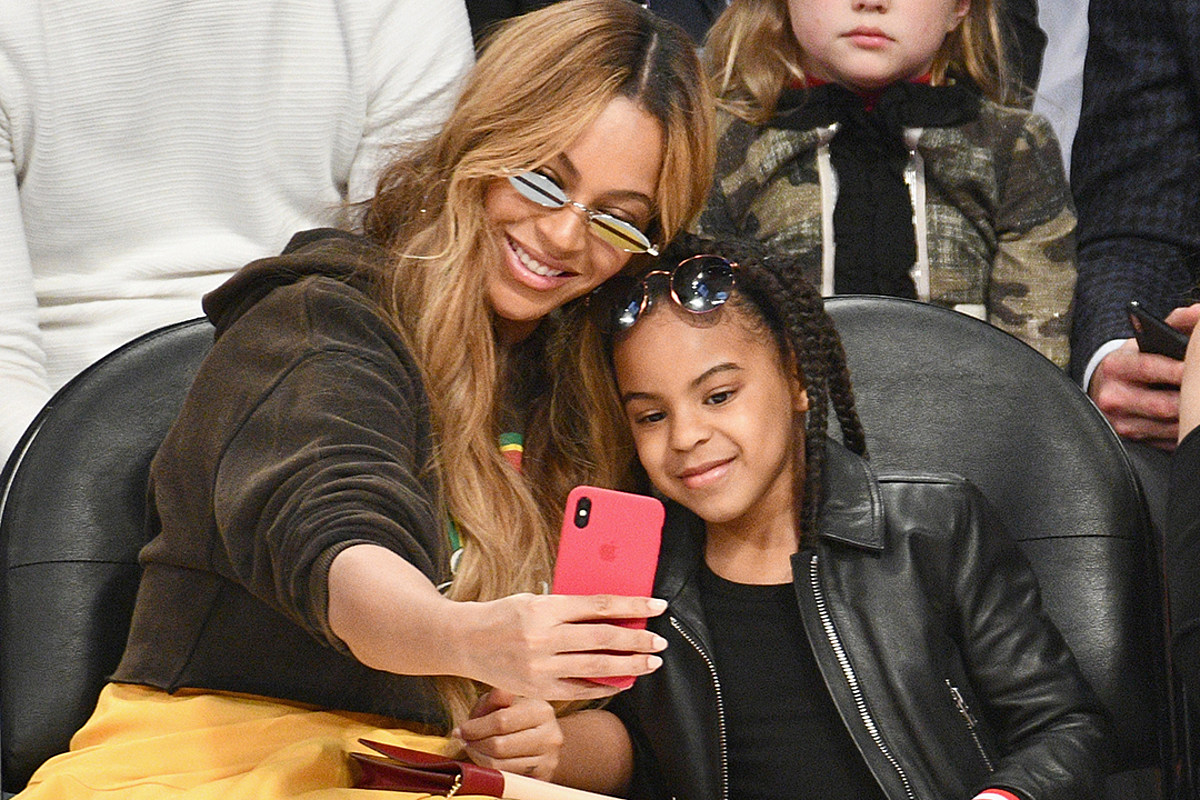 Beyoncé and Jay-Z's daughter is destined for greatness, of course, and she is already showing signs of inherited star power. In a new, rare video uploaded to Instagram on Sunday (January 10) by her grandmother Tina Knowles-Lawson, Blue gives us a glimpse of her future as a performer.

In the adorable clip, Blue enthusiastically dances along to Ciara's "Gimmie Dat" showing off moves absorbed by watching her mom's rehearsals and live concerts, we can assume, during a dance break at ballet class.

"This is Blue but I swear it looks like Solange dancing at this age ❤️," Lawson captioned the post, comparing Blue to her aunt Solange, Beyoncé's younger sister.

Dancing is not Blue's only talent. Her grandmother says she’s also a gifted make up artist, noting that she’s been doing the “perfect” cat-eye since age seven.

"I've bought Blue so many makeup kits, much to her dad's dismay!" Lawson told Entertainment Tonight at BeautyCon Festival LA in August 2017. "But it's just for playtime. We have fun!"