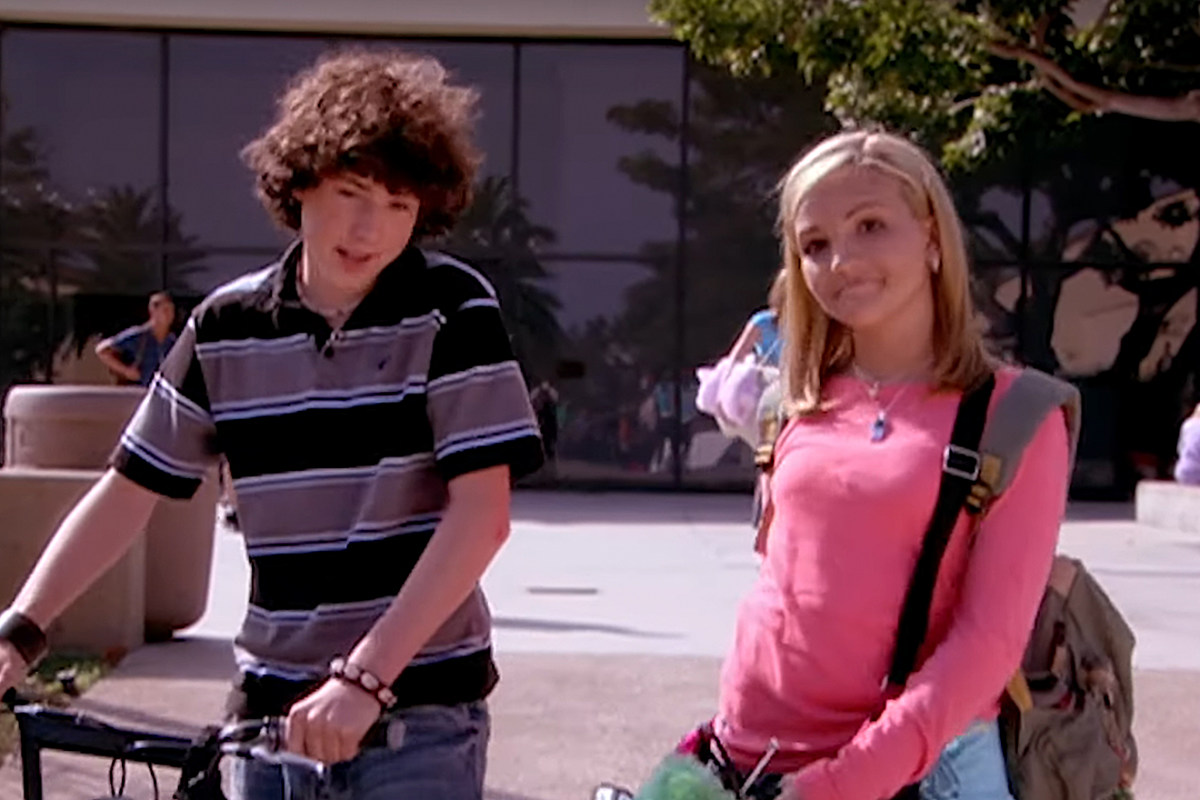 Jamie Lynn Spears and the cast of Zoey 101 are officially reuniting!

On Monday (October 19), the 29-year-old actress, who played Zoey Brooks on the hit Nickelodeon series, teased the reunion on Twitter, writing, "THE LEGACY CONTINUES: the Follow Me (Zoey 101) See It First Experience!10/25"

On October 22nd, Spears will be releasing a brand-new single, “Follow Me (Zoey 101)” with producer and DJ, Chantel Jeffries. The new single reimagines the original theme song, co-written with her older sister Britney Spears back in 2004. The new version will have updated lyrics to represent the character of Zoey in 2020.

A global livestream pop culture event, See it First: The Follow Me (Zoey 101) Experience, will take place on Sunday, October 25 with Spears reuniting with the original cast, plus appearances from some of today's hottest stars such as JoJo Siwa, Dixie D'Amelio, Loren Gray and more.

“I just wanted to put something out there that's happy,” Spears told NYLON. “This is reminiscent of that time, but also the modern Zoey. Who would Zoey be today? What would she sound like? This hits it right on the head, especially for where I'm going with everything. And not just for Zoey, but for me, too.”

The last time the cast reunited was for an All That sketch this summer, but they are currently in talks of an actual show reboot.

“All That was kind of just to test the waters, and then it was like, OK. It has to happen. This just has to happen, that's when the conversations got serious,” she said. “Obviously we want to meet her as an adult now, and I do think it should be a show for young adults. We want to do it justice for the fans that were 10 and 12 when it first aired, while also bringing in the new generation of fans. Finding that balance will be really important because we want to connect with where people are today. The conversations that we're having right now are creative. ‘What is that story? What is the best way to meet Zoey today?’ We don't want to just do it to do it. We want it to be good.”