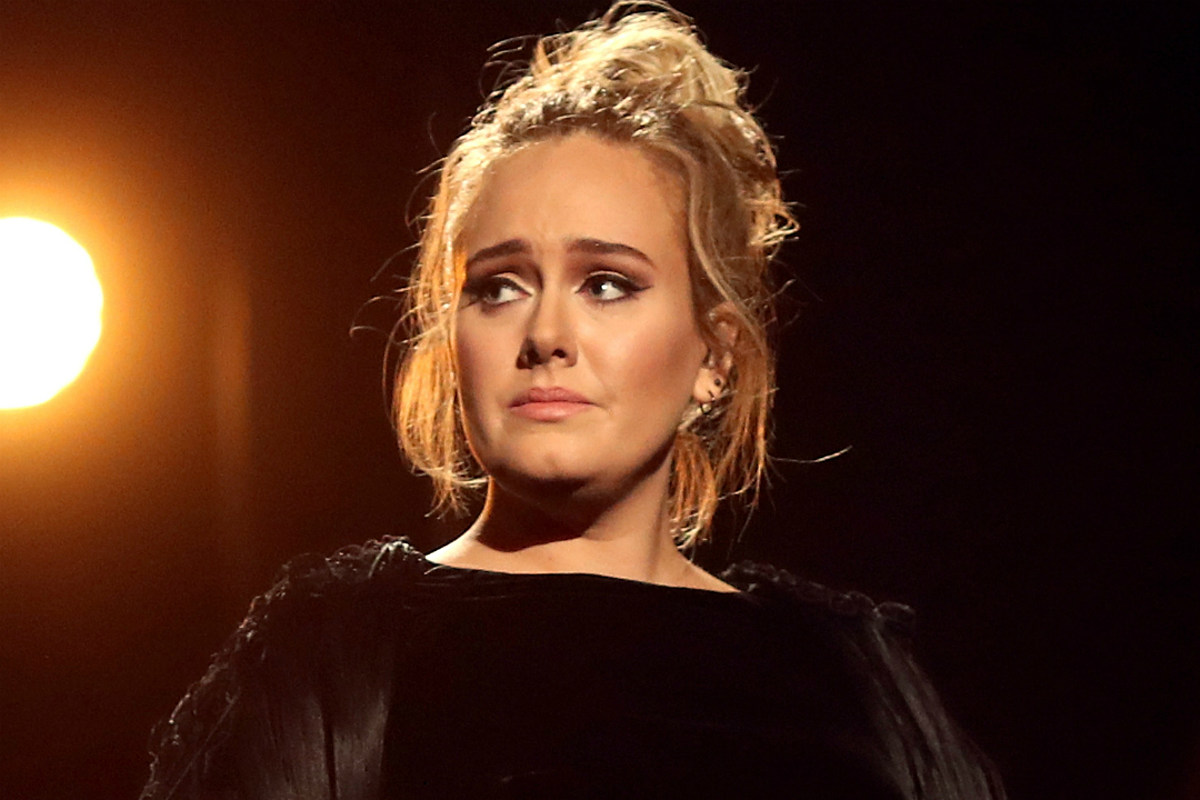 Hello from the other side… of the Studio 8H stage!

Adele announced on Sunday (October 18) she will be making her Saturday Night Live hosting debut on October 24 with musical guest H.E.R.

“Bloooooody hellllll I’m so excited about this!! And also absolutely terrified! My first ever hosting gig and for SNL of all things!!!!” the 32-year-old Grammy winner wrote on Instagram.

“I’ve always wanted to do it as a stand alone moment, so that I could roll up my sleeves and fully throw myself into it, but the time has never been right. But if there was ever a time for any of us to jump head first into the deep end with our eyes closed and hope for the best it’s 2020 right? Itll be almost 12 years to the day that I first appeared on the show, during an election…which went on to break my career in America, so it feels full circle and I just couldn’t possibly say no!”

Adele’s first appearance on the show was before the 2008 presidential election as the musical guest alongside host Josh Brolin.

“I am besides myself that H.E.R will be the musical guest!!” the singer gushed on Instagram. “I love her SO much I can’t wait to melt into a flaming hot mess when she performs, then confuse myself while I laugh my arse off in between it all. See you next week ♥️”