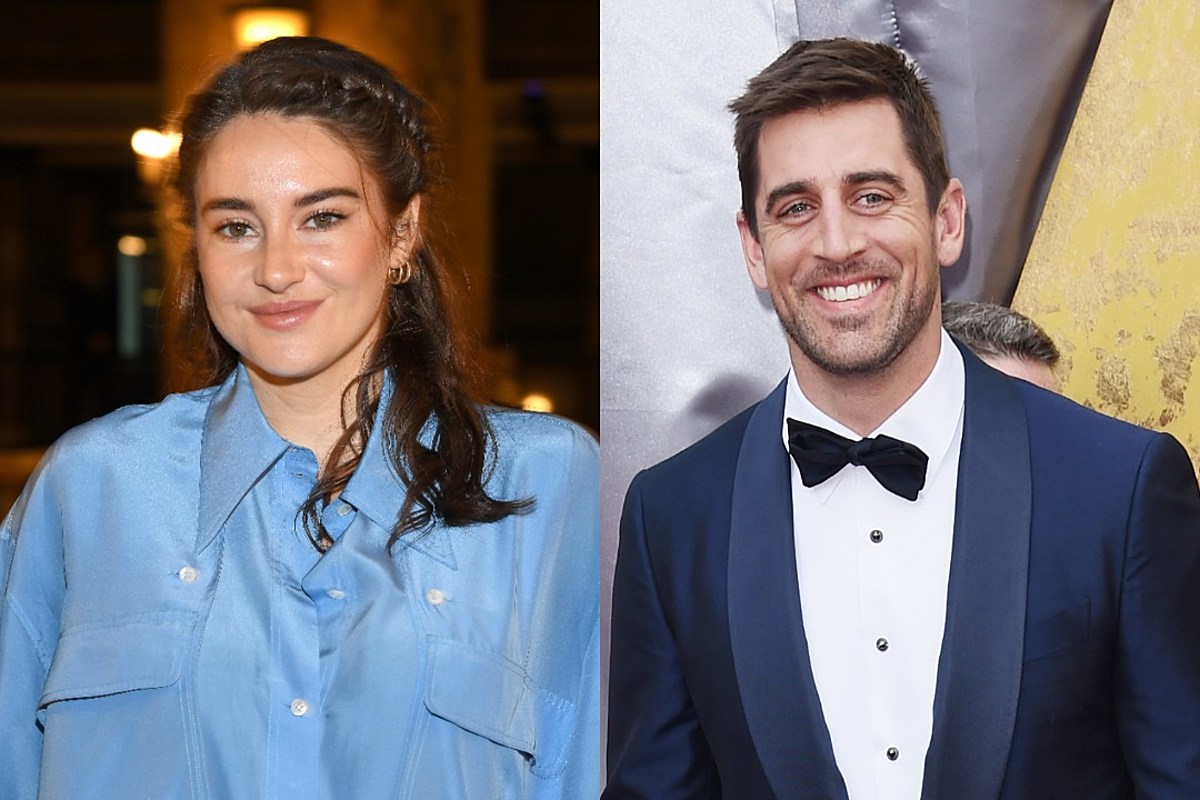 On Saturday (February 6), the Green Bay Packers player made the big announcement during the NFL Honors awards that were televised.

During his acceptance speech for the AP Most Valuable Player award, Rodgers thanked numerous loved ones, including "my fiancée."

Rodgers said that the last year wasn't all bad for him. "I got engaged and I played some of the best football in my career," he said in his acceptance speech.

Last week, media outlets reported that the Divergent actress and quarterback were in a long-distance relationship

"They have kept things private and low key," a source told E! News. "They have seen each other and been in touch. They continue to talk and see each other when they can. They are both focused on their careers but they also make time for each other."

Rodgers broke up with his longtime girlfriend Danica Patrick in July 2020 after two years of dating. Woodley was allegedly seeing professional rugby player Ben Volavola and the pair reportedly split in April 2020.