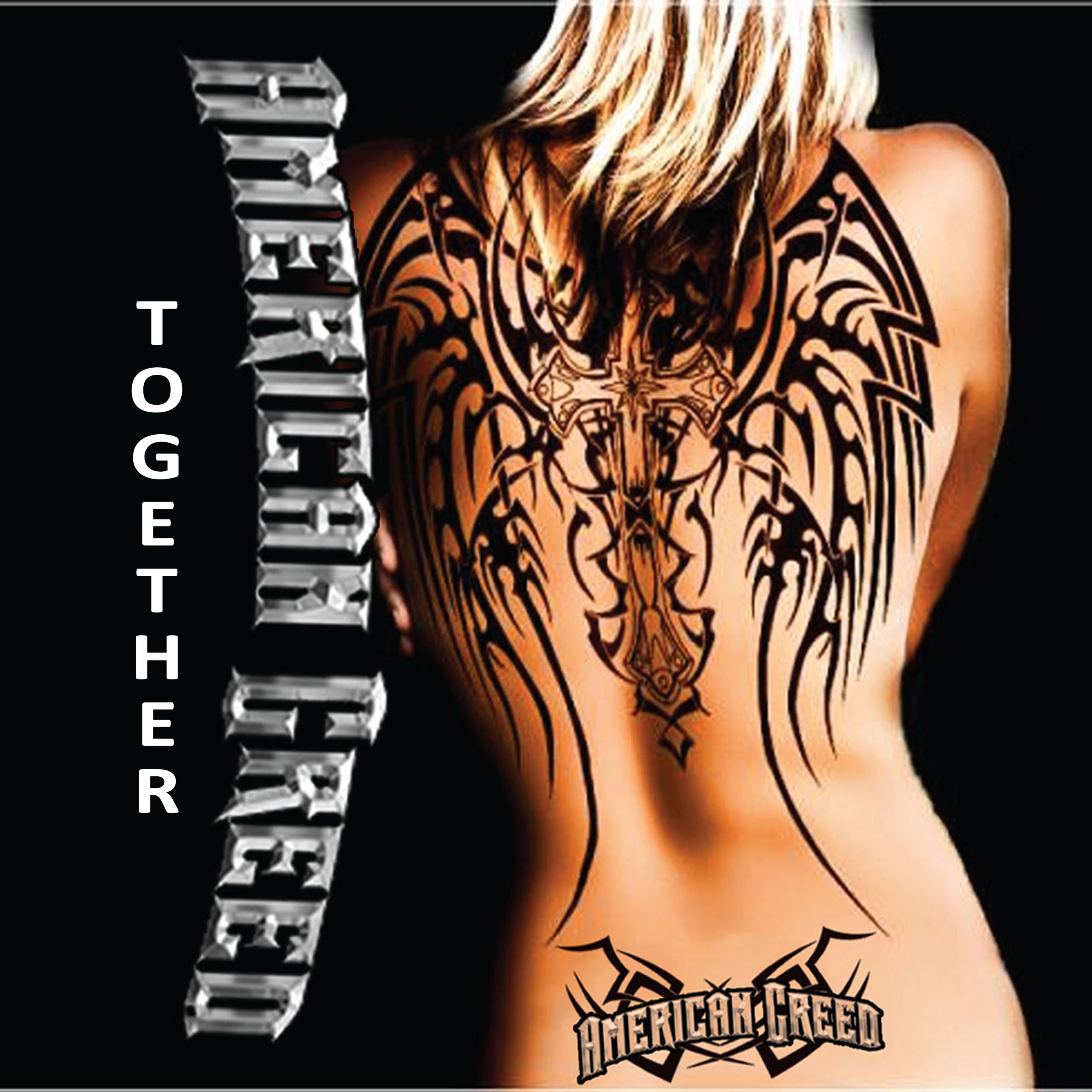 Rock band American Greed have recently released their new song and music video “Together,” of which all proceeds from streams and downloads will be donated to organizations who support covid-19 victims. The band is displaying their full involvement in the fight against the covid-19 with the release of this music video, pairing brilliant music with an inspiring purpose.

ichael Mesey, Matt Arana, Dave Farver, and Bob Guion, have all decided to do their part in making the world a better place, thanks to their solidarity and generosity.

This classic rock band is releasing this new song as part of their newly released full album, also titled Together, and home to a sophisticated rock collection of 9 incredibly well composed, produced, and performed songs.