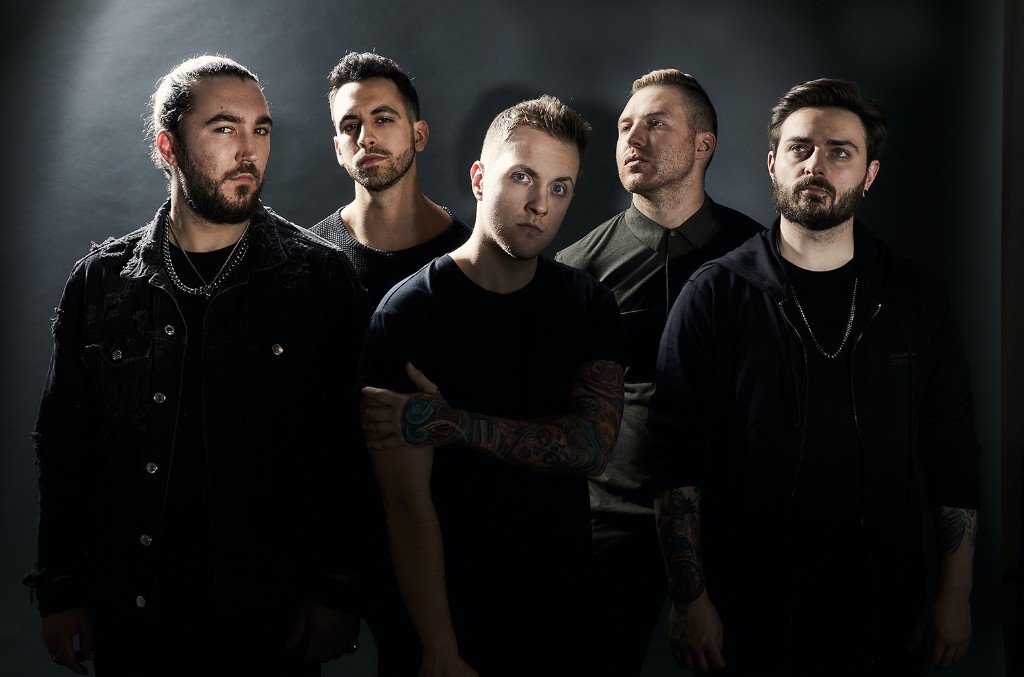 The Michigan-based band leads for the first time in its sixth try.

It’s the rock band’s first No. 1 on Mainstream Rock Songs among six entries and follows a pair of top 10s; “Alone” hit No. 6 in September 2017, and “Breaking Down” reached No. 3 last August.

I Prevail first charted with its amped-up cover of Taylor Swift‘s “Blank Space,” which reached No. 23 on Mainstream Rock Songs in August 2015, after Swift’s original led the Billboard Hot 100 for seven weeks beginning in November 2014.

“Hurricane” is the first song to top Mainstream Rock Songs in 2020 by an act new to the No. 1 spot and the first at all since Dirty Honey‘s “When I’m Gone” ruled last October.

Concurrently, “Hurricane” rises 15-13 on the all-rock-format Rock Airplay survey with 3.5 million audience impressions, up 9%, according to Nielsen Music/MRC Data. It’s the band’s top-charting song on the list, surpassing “Breaking Down” and its No. 19 peak.