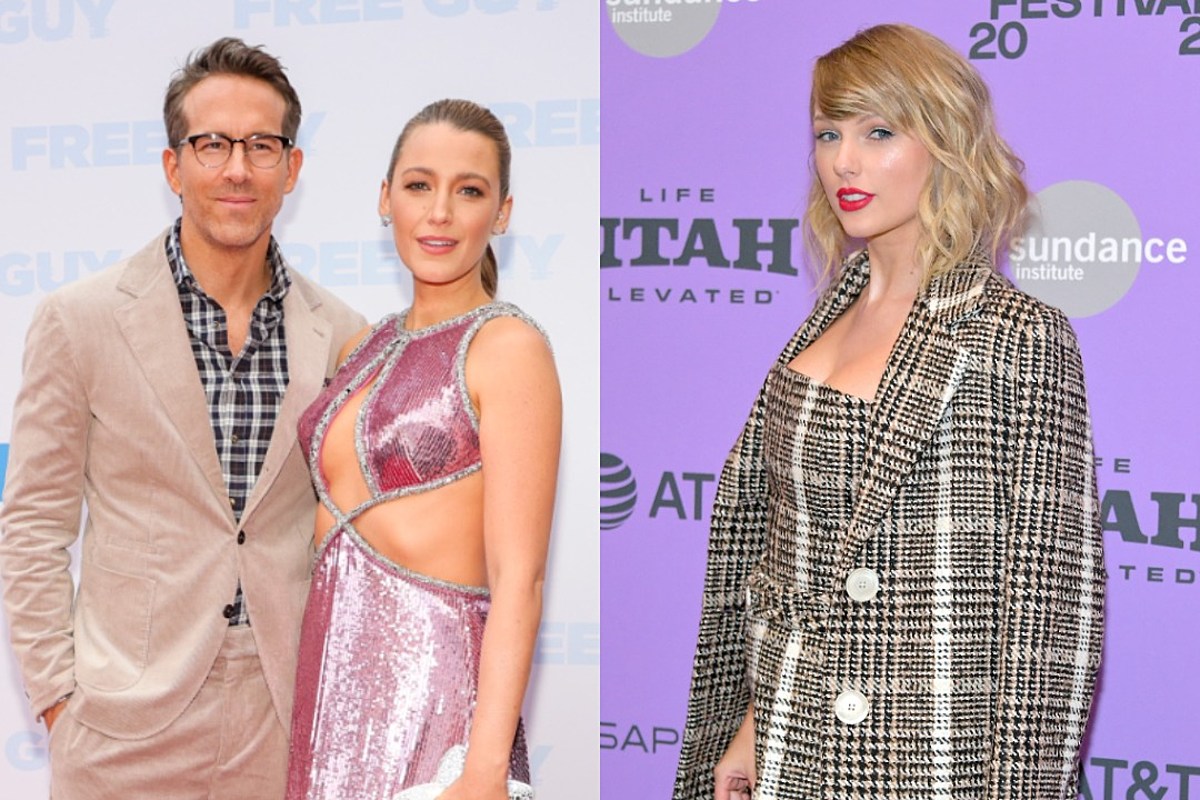 Ryan Reynolds revealed his feelings about Taylor Swift name-dropping his kids in her music.

If you didn’t know, Swift used Blake Lively and Reynolds’ daughters’ names, 6-year-old James, 4-year-old Inez and 1-year-old Betty, in her song “Betty.” Reynolds spoke about his reaction to the song during a recent SiriusXM Town Hall event.

He called the references to his kids “an honor.” The tune was featured on her 2020 Folklore record which went Platinum.

“I mean the names are of our kids, but we trust her implicitly and she’s very sensitive to any of that stuff,” Reynolds said of the singer. “And obviously the song has nothing to do with our kids other than our kids’ names.”

“We thought it was pretty, pretty damn amazing. We still do,” he continued. “You know, I still walk down the street and shake my head thinking ‘I can’t believe that happened.’”

The best part? The kids had no idea that they would be featured on the track and their parents got to deliver the news to them.

“We surprised them with it. Yeah. They didn’t know,” he revealed. “They had no idea. We don’t tell them anything. We find they’re most compliant if you offer them no access to outside information.”

At the time of the song’s release, Lively and Reynolds had not made their youngest daughter’s name, Betty, public yet. Swift didn’t explicitly confirm that it was her name but alluded to it in a fan Q&A.

“I named all the characters in this story after my friends’ kids… and I hope you like it!” she said.

Celebrity Kids Who Look Exactly Like Their Famous Parents