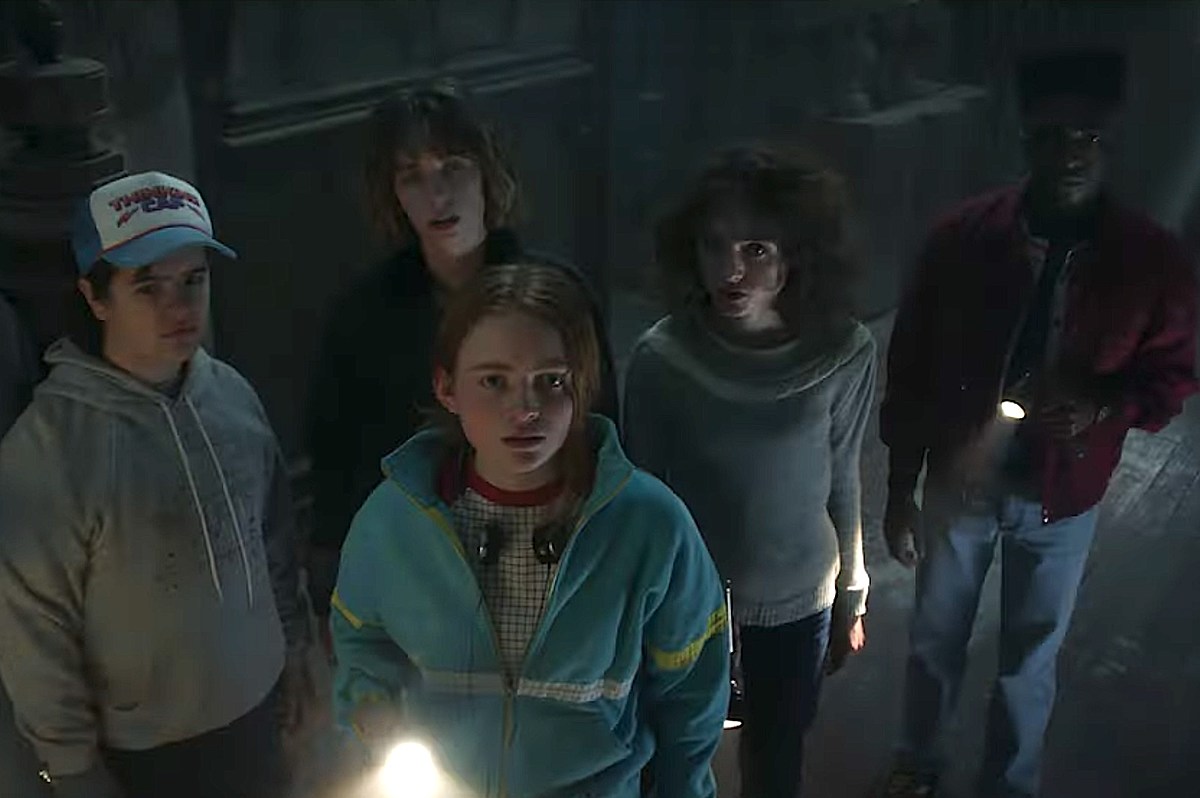 It’s almost time to go back to the Upside Down.

After three seasons, Stranger Things still ranks among the most popular shows ever on Netflix. The fourth season has been delayed because of the Covid-19 pandemic; the film was just beginning production on Season 4 when the virus began to spread in spring of last year, forcing a halt to the shoot. Production finally resumed in the fall of last year. According to some reports, the show was still shooting more material as of this month. And we’re still waiting for the new episodes.

Well, they’re still not here yet, but we are at least getting a new glimpse of what’s coming. Netflix released a new teaser for the show today, promising the show would be back in 2022. (Hopefully early 2022, since that’s still quite a few months away. Watch it below:

This is the third teaser for the season. The first dates back to February of 2020 — even before the pandemic really began. Like we said, we’ve been waiting for this show for a loooong time.

After over a year without much information, things finally started getting strange again last May, with the release of the second teaser.