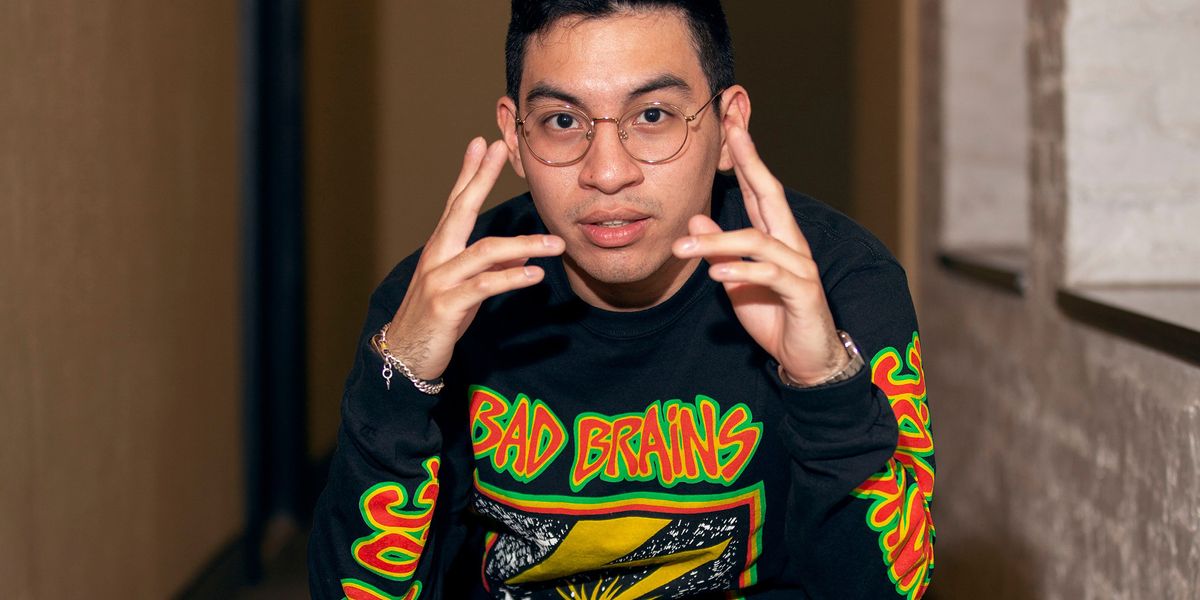 New York producer Gromo bases his music around the intersection of hip-hop, R&B, and electronic/dance. His previous single, “Don’t Care”, is a minimalist electrorap number that showcases the producer’s signature sound. For his latest song “Slowly”, Gromo stretches his wings and embraces his roots following a deeply inspiring trip to Miami. It begins with spare electronics and spritely beats with Rhea Raj spinning her beautifully soulful vocals around Latin- and Indian-influenced rhythms. The hook is undeniable and makes for a seductive dose of electrosoul.

Hopefully, you’ll be able to hear Gromo perform “Slowly” on 3 November when he performs with Joywave, 3OH3!, Citizen Cope, Young Buck, and others at the #iVoted webcast concert.

Gromo says, “‘Slowly’ is a track I created with Rhea Raj right before quarantine officially started. We are both students at NYU’s Clive Davis Institute of Recorded Music, and we met in one of our classes in the spring. We’re both influenced by tropical, 1980s, Miami vibes, as well as Reggaeton/Indian influences. We wanted this to be a fun song people can enjoy when they are at home quarantining and get just get up and dance.”