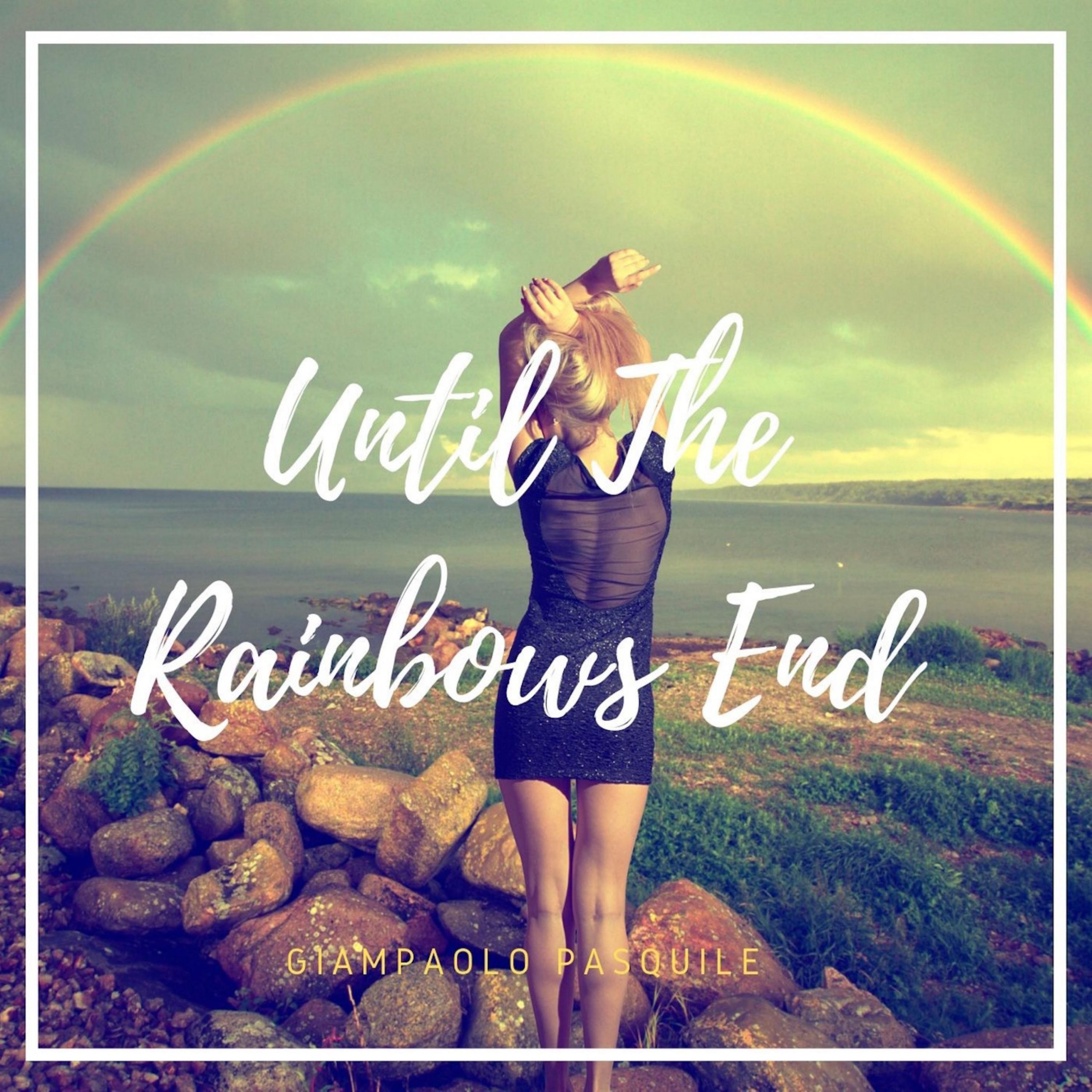 Giampaolo Pasquile has just announced the release of a new song titled “Risk It All,” to be released sometime​ this month. In the meantime, listeners can dive into Giampaolo Pasquile’s unique creations, “What’s Going On” and “Until The Rainbows End”. He teamed up with Stephen Sims to produce the wonderful cover for Marvin Gaye’s “What’s Going On,” for a stunningly beautiful result.

“Until The Rainbows End” is a magical piano-driven ballad that exposes Pasquile’s ethereal vocal gift in a new light, and brings a much needed atmosphere of tranquility and space into our lives, while we wait for his brand new song to be out already.