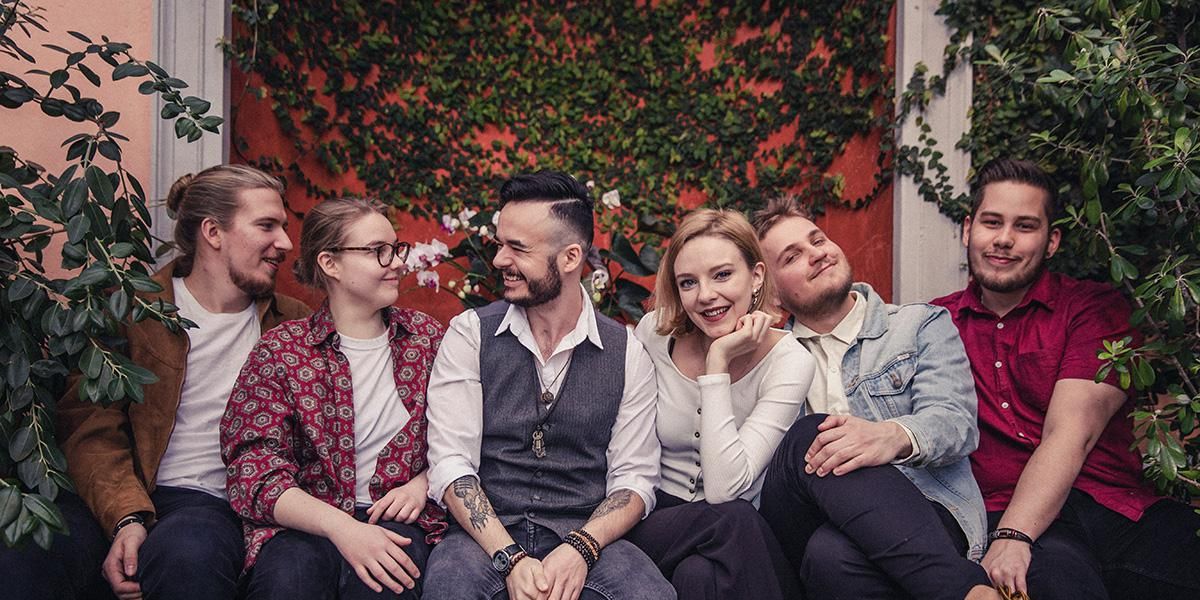 Helsinki’s Crimson Peak drape their indie pop-rock in rootsy and folky tones on their latest single, “Lies”. The track leads off with an Americana acoustic guitar that sounds like it was played in Nashville before Lina Sandvik’s deep, soulful vocals enter the scene. The group are a six-piece and sport two lead vocalists, Sandvik and Elias Losinskij-Kovanko, which lends extra power to their music. Banjos propel the forward motion on “Lies”, as an organ adds emphasis to the end of phrases. “‘Lies’ is a song about letting a fake person know that you can see through them,” says Sandvik. “The truth will always eventually come out.” You believe her too because her voice is strong, assuring, and passionate. Even the organ thinks so.