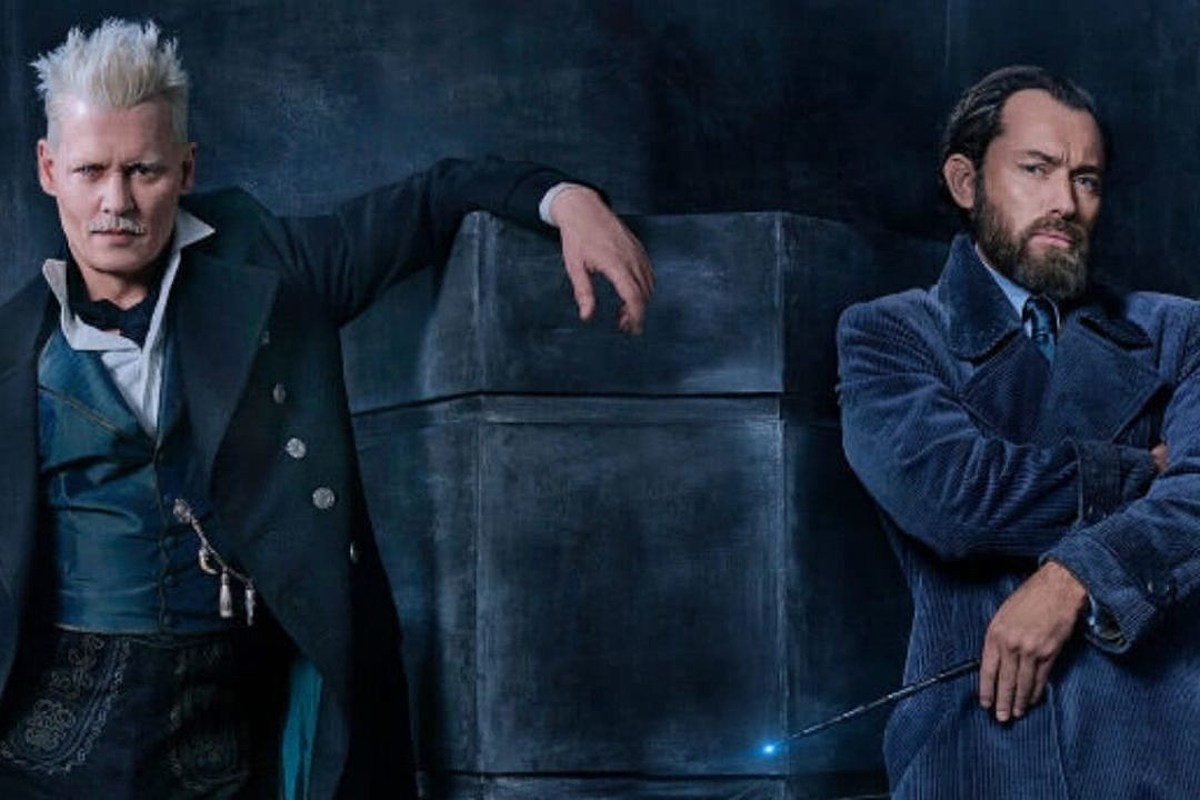 Law is the first of Depp's former co-stars to share their public reaction to the news that Warner Brothers asked him to resign. His resignation came during his ongoing legal battle with ex-wife Amber Heard and another legal battle against a media outlet that called him a "wife beater."

"It's an enormous film, and there are many, many layers to it. It's probably one of the biggest productions I've ever worked on," he told the outlet. "And in a situation like this, you defer to the studio. That's all you can do. Because you have to turn up and play your part."

Law revealed that filming was already underway for the third installment of the franchise that is set to debut in 2022.  "It was unusual for me because, in fact, on this particular role," Law added. "Johnny had actually only done a day's filming, I think, on his own."

"In a franchise like this, it's the studio and the company that make the big decisions," he continued. "And you have to go along with those, because we're just a member of the team."

On November 6, Depp wrote an open letter concerning his departure from the films, just days after the ruling for his legal battle took place. In the post, he revealed that he plans to appeal his recent court loss against The Sun and intends to prove that the allegations made against him from his ex-wife, are false.