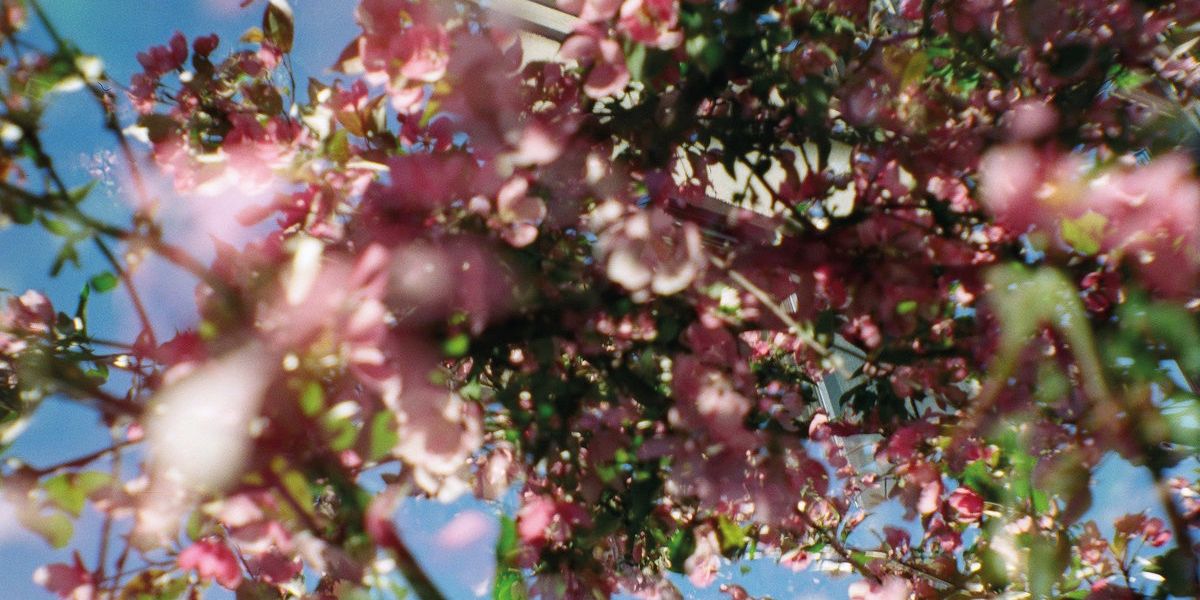 Revolution is in the air. Unrest in 2020 has moved across the globe like a social contagion. With neo-fascism on the rise, police states run amok in corruption, and a pandemic that’s laid bare a malfunctioning global economy, protests and mass demonstrations are the norm all over the world.

Which means there’s no more fitting time for Flowers of the Revolution, the unabashedly political debut album from Nahash. The most impressive thing about Flowers of the Revolution, however, is that it manages to be so unabashedly political despite being almost devoid of vocals. The politics come through in the struggle of contrasting elements—the natural against the modular, the tribal against the industrial, the human against the machine. Per Nahash’s words on Bandcamp: “The album was written while researching and reading about the role that the US played in installing dictators in central and south America. The harsh and industrial sounds I used as a way to talk about what happens when the harsh reality of neo-liberalism takes over a country that could do very well without it.”

Indeed, this is an LP fraught with tension. It’s a stylistic clash of gabber, drum ‘n’ bass, industrial and hardcore jungle, the soundtrack to an uprising getting squashed by authoritarian powers (sound familiar?).

Tracks like “A Secret Christian Influence” manifest this tension explicitly. Pummeling kick drums and bleary synths play over chopped-up vocal samples that fade out of earshot almost as soon they come into the mix. Other tracks, like “Sangre Y Poder”, manifest this tension in a more mannered, stylistic way. This one contrasts a classic Latin groove with industrial percussion and a ridiculously overdriven bass. Some of the drums here sound raw; others are tinged with a razor-sharp, metallic edge. It’s this clash of rootsy and industrial that makes the record feel so politically-charged. It captures the struggle of indigenous cultures against Western powers while saying very little on the struggle directly.

On “Changement de Régime”, the main groove is in tension with itself. The drums are grainy, distorted, and slow, but every now and then, a superfast drum and bass passage kicks in. That gives the song a frantic feel like it’s just waiting to come apart at the seams. It’s only the second most violent track Nahash has made, however. That award goes to “Montreal Terror Corps”, with its blaring, overdriven kick drums and pitch-shifted vocals screaming of nuclear terror. This is pure warehouse techno, a real thrasher with elements of gabber and industrial to boot.

Flowers of the Revolution isn’t all terror, however. It has its moments of serenity, too. “The Horns”, a collaboration with fellow producer Osheyack, features several beautiful brass sections in between all the choppy, rapid-fire kick drums. “A Better Future”, meanwhile, is the only beat-less song on the record. Here, faint human voices that are vocoded beyond recognition ebb and flow under an ominous organ and keyboard passage. It’s still fraught with tension, sure, but the tension resides under the surface of things, keeping the listener’s nerves on edge.

Flowers of the Revolution ends with three remixes of earlier tracks. The first is Elvin Brandhi’s remix of “The Horns”, which adds even more dissonance to an already-dissonant groove. This remix also includes the only spoken word passage on the album, a monotone female voiceover saying: “Sheltered and calm / An amorphic infestation / Is leading us to depletion / I mean completion.” It’s a pitch-perfect mockery of how colonizing powers dress up violence and suppression as progress — depletion framed as completion.

The next remix is Gabber Modus Operandi’s hardcore take on “A Secret Christian Influence”, every bit as biting and abrasive as the original. Finally, there’s DJ Plead’s remix of “A Better Future”, which adds a bouncy, sputtering groove to the only groove-less track on the album. While these last two remixes may not be quite as enveloping as the originals, they’re far from afterthoughts. They push Nahash’s music to the hardcore extremes the album had already hinted at. What’s more, the album’s continual sonic push towards greater loudness and intensity keeps it from getting stale.