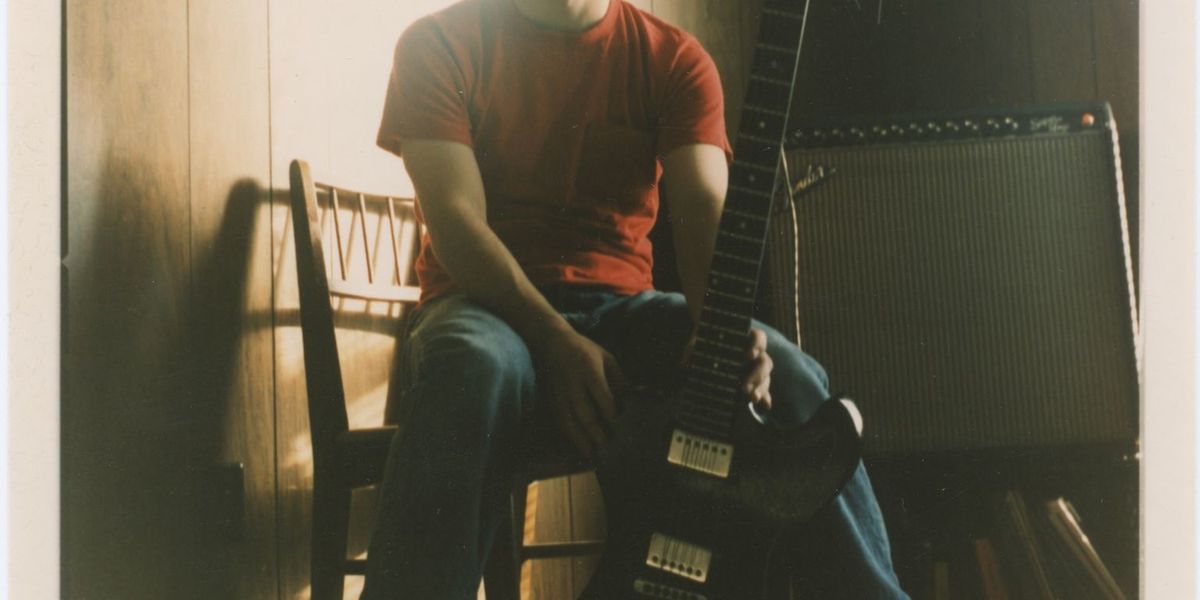 It’s hard not to see Jason Molina as a tragic figure. His music – under his own name or as part of the projects Songs: Ohia or Magnolia Electric Co. – is suffused with sadness, underscored by minor keys and a downbeat lo-fi aura. His death from alcoholism complications at the age of 39 only drives home that sense of tragedy. And while his recorded output from the late 1990s to the mid-2000s was plentiful, to say the least, his immense talent and untimely passing have left fans wanting more.

Now, almost seven years after his death, a posthumous Molina album has surfaced. Recorded in his adopted hometown of London in January 2009 (while supposedly recovering from the effects of a rare spider bite), the songs on Eight Gates have a distinctly raw, unfinished feel to them. The songs themselves are beautifully written, but not fully formed. Perhaps that’s the point of this release: besides allowing the listener to hear unreleased music, it’s also something of a tantalizing peek into the creative process.

Opening and closing with field recordings of birds – parakeets that Molina would feed in his garden – “Whisper Away” combines gaunt electric guitar chords and insistent organ droning as Molina sings, “Whisper away the howling universe / Pale against something / Pale against what?” There’s a bit of a minimalist vibe to this introduction, but the band soon join in – somewhat tentatively – on subsequent tracks, and there’s a definite “live in the studio” feel. From a production standpoint, Eight Gates sounds marvelous, the instrumentation crisp and clear as if you’re right there in the room with the band.

A loping, brushed drum beat runs through “Shadows Answer the Wall”, giving an almost uncharacteristically funky flavor to the song as Molina’s keening Neil Young-like tenor cuts through the studio air. Birds also make an appearance at the end of that song (and elsewhere), which a rather tenuous legend suggests are descendants of parakeets that fellow expatriate Jimi Hendrix released into the air in the late 1960s. It’s a fun urban legend to explore, and if anything, it gives an added sense of mystery to Eight Gates.

With ten songs clocking in at 25 minutes, many of the songs run around the two-to-three-minute range. As a result, a lot of the album seems like Molina is offering up basic song ideas without giving himself or the band the opportunity to explore them to their full potential. From that standpoint, Eight Gates can seem mildly frustrating, but in the end, it proves to be an extremely satisfying listen in that it never wears out its welcome.

On the haunting “Be Told the Truth”, the band weave in and out with swells of organ, electric guitar, and sustained violin runs, giving the song a desolate, ambient feel. But despite the welcome addition of outside musicians, Molina is often most effective when he’s performing by himself. The brief, stunning “The Mission’s End” features Molina on vocals and acoustic guitar, bringing his eloquent lyrics front and center. “At mission’s end is the trembling flame,” he sings, “And to measure fire, the eyes always look front.”

A few snippets of studio banter give the album a fly-on-the-wall quality. At the beginning of “She Says”, Molina says, “The perfect take is just as long as the person singing is still alive,” which draws chuckles from the band and seems downright spooky considering Molina’s fate. Later, he (perhaps jokingly) berates the group at the beginning of “The Crossroad + The Emptiness”, instructing them to shut up. “This is my record… I want to play this song. Thank you for trying it out the other way,” he says with a mild air of condescension. These moments offer a welcome sense of levity to an otherwise stark backdrop.