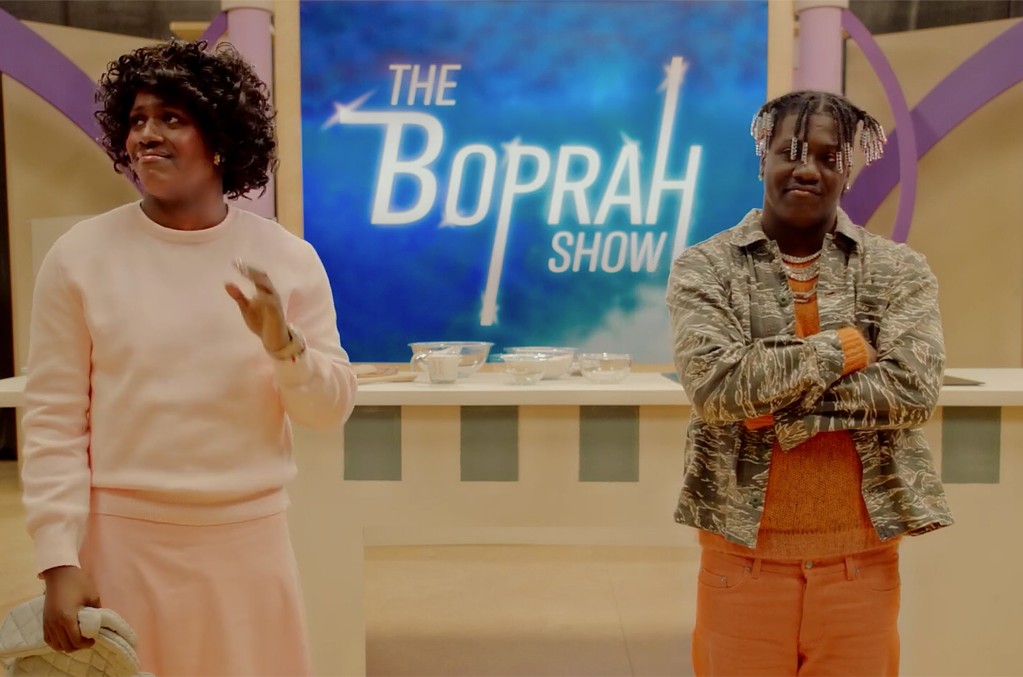 Lil Yachty’s first single from his highly anticipated forthcoming Lil Boat 3 is an event. “Oprah’s Bank Account,” featuring Drake and DaBaby, comes with a hysterical nine-minute mini-movie in which Yachty plays a convincing Oprah Winfrey. The song will be a hit on its own, but it takes on a new life thanks to Yachty’s portrayal of America’s favorite talk-show host.

As for the actual production on the star-studded track, the song is handled by Earl on the Beat, who Billboard spoke with about the record’s origin.

The Atlanta-bred producer didn’t have high expectations for his beat, but after Yachty recorded a hook over it, Earl had to convince his collaborator that the idea was good enough to pursue.

“When I’m making beats, I just let it happen. It just happened to sound good, and I liked the melody of my production. I just made the beat at the crib and sent it to Boat,” Earl explains shortly after the song’s March 9 release. “He didn’t know how he felt about it at first, but I told him his hook was fire. The next thing I knew, he added DaBaby to the track.”

Even though Earl had been hearing rumors of an appearance from the OVO label boss, he was skeptical and unwilling to get his hopes up until he actually heard Drake rap over his beat.

“It was wild when I heard Drake was gonna be featured. I didn’t think he was actually gonna do it,” he says with a chuckle. “I wanted to wait until it actually happened before getting excited. I didn’t want to think on it too hard. When it came about, Drake just made it go that much harder.”

Drake turns in a fun and crafty verse, while DaBaby provides a typically reliable heater. Yachty’s verse isn’t quite as noteworthy, but it’s solid enough to hang with his two guest artists, which is tough to do considering the level of lyrical talent on the track.

Sure, the guest features from DaBaby and Drake instantly propelled the song to a must-hear showcase, but Yachty reminds you why he was so inescapable just a few years ago: His hook is infectious, and Earl’s simple but refined beat gives enough room for Yachty to expand his style.

The nine-minute video also allows Yachty ample room to showcase his sense of humor and creative vision. “I think Yachty pulls off a really good Oprah performance,” Earl tells Billboard. “I knew that the video was gonna happen, and I loved the idea from the start. I knew it was gonna be big. It’s different, but it’s hard.”