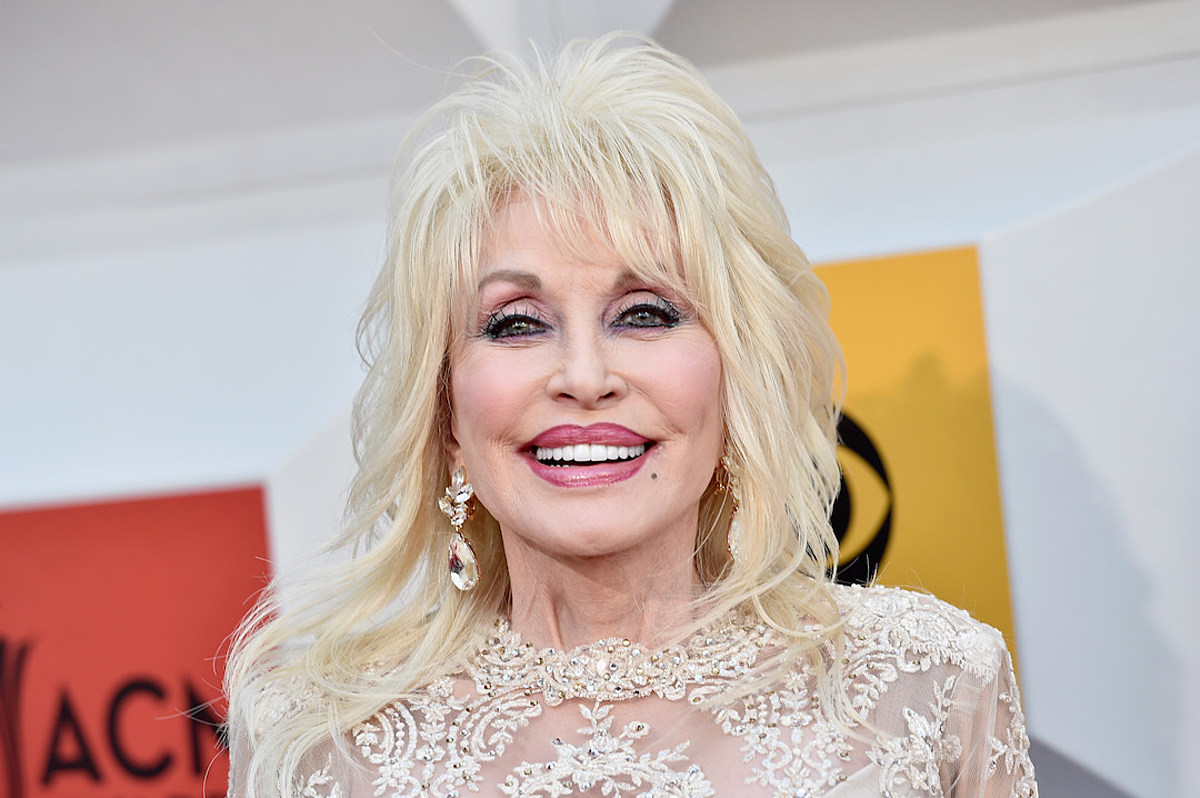 Over the last four years, Dolly Parton refused to receive the nation's highest civilian honor, the Presidential Medal of Freedom.

Former President Donald Trump tried to bestow the honor on Parton twice during his presidency and the iconic singer and philanthropist turned him down both times — but not for the reason you think.

"I couldn't accept it because my husband was ill and then they asked me again about it and I wouldn't travel because of the COVID," she explained to The Today Show on Tuesday (February 2.)

The 75-year-old country queen has since heard from President Joe Biden about receiving the award but feels uneasy about accepting it.

"Now I feel like if I take it, I'll be doing politics, so I'm not sure,” she admitted. "I don't work for those awards. It'd be nice but I'm not sure that I even deserve it. But it's a nice compliment for people to think that I might deserve it."

In the last year, Parton made headlines after donating $1 million to help fund coronavirus research at Vanderbilt University, which helped develop the Moderna vaccine that is currently being distributed.

Her charitable efforts run deep. Since 1995, she has led the Dolly Parton's Imagination Library, a literacy program that has donated more than 100 million children's books in the past 26 years. In 2016, her Dollywood Foundation donated $1,000 per month to several hundred families in East Tennessee that lost their homes to wildfires.